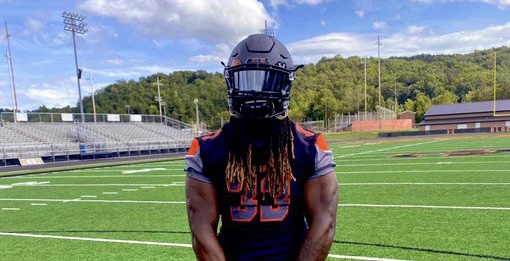 In 2020, Lawton was awarded the Sam Huff Award, which goes to the state’s best player.

Lawton did not record any statistics for the Bearcats and made no appearances. He will have four years of eligibility remaining.