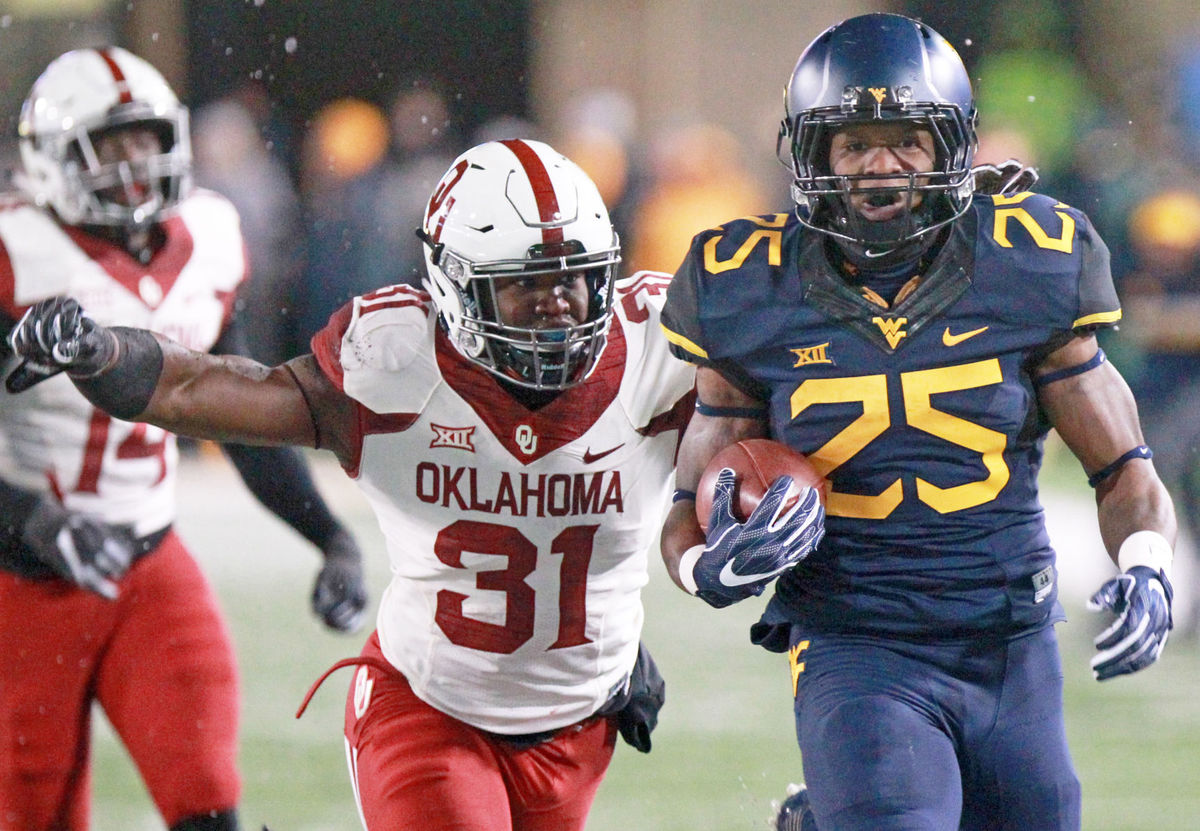 Going into the Texas game, it was pretty much a given the Mountaineers needed a win to keep Big 12 title game hopes alive. Well, they are not completely dead with regards to a chance at a Big 12 title. To quote Jim Carey, “so you’re saying there’s a chance?” WVU’s path to the Big 12 title game is borderline impossible. That said, there is a chance.

First you must understand how the Big 12 tiebreaker works. Here it is, per the Big 12:

1. The Conference records of the three or more teams will be compared against each other in a “mini round-robin” format.

2. The Conference records of the three or more teams will be compared against the remaining team(s) in the Conference standings from top to bottom.

Now that we have those pesky tiebreakers out of the way, let’s get to the good part.

That’s right, there is only one path for West Virginia to get to the Big 12 title game and it requires all five Big 12 games to go a specific way. To make matters worse a couple of these would be massive upsets.

Hey, no one said it was going to be easy. But there is a chance. 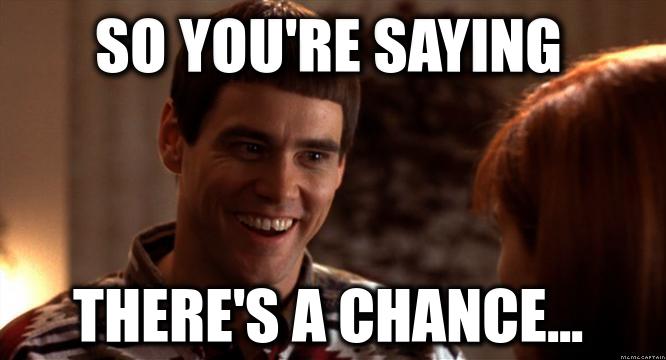 With Baker Mayfield not starting the game against the Mountaineers that cracks the door open a little. Without the win over Oklahoma, the rest of the scenario is for naught.