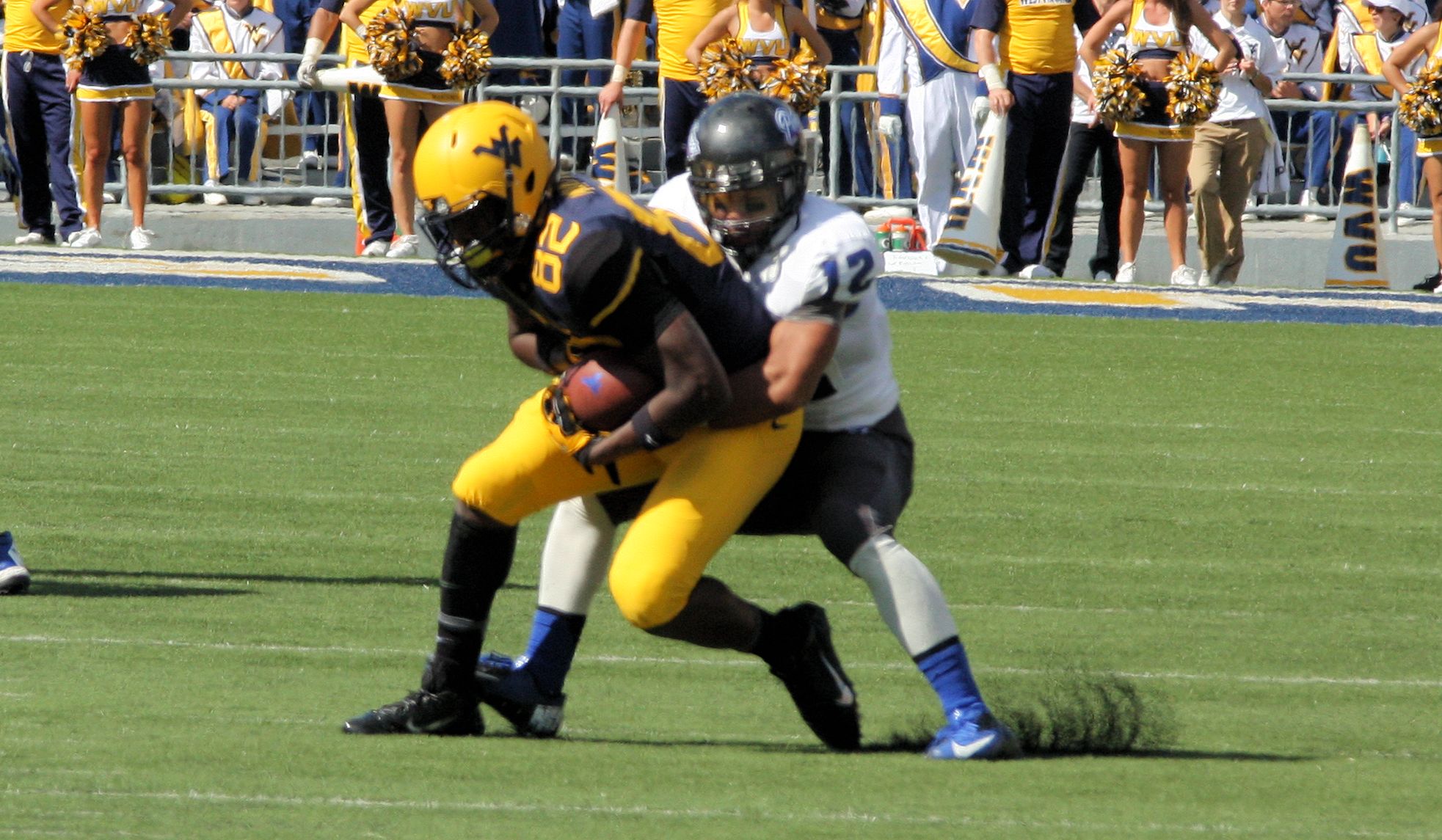 Yards aplenty, but many drives stalled

Yards aplenty, but many drives stalled

The Mountaineers didn’t run away with it until the 4th quarter. They still have tons to improve on and almost no time to do it as the schedule is about to go into overdrive.
Check it out:

Even 604 yards of offense behind a first-time starting quarterback didn’t do much to lift Shannon Dawson’s spirits Saturday. Not when five West Virginia drives inside Georgia State territory resulted in zero points.

Though the Mountaineers won comfortably, 41-7, execution wasn’t always crisp and West Virginia’s receivers continued to drop routine catches. Against one of the worst teams in the FBS, Dawson expected more than five touchdowns on 12 trips across midfield.

“We have a way about us that kills drives,” said WVU’s offensive coordinator. “I don’t know if it’s a mental thing—I don’t know what it is. We’re not asking anybody to do anything superhuman. Just do your job, and we’ll keep drives alive.”