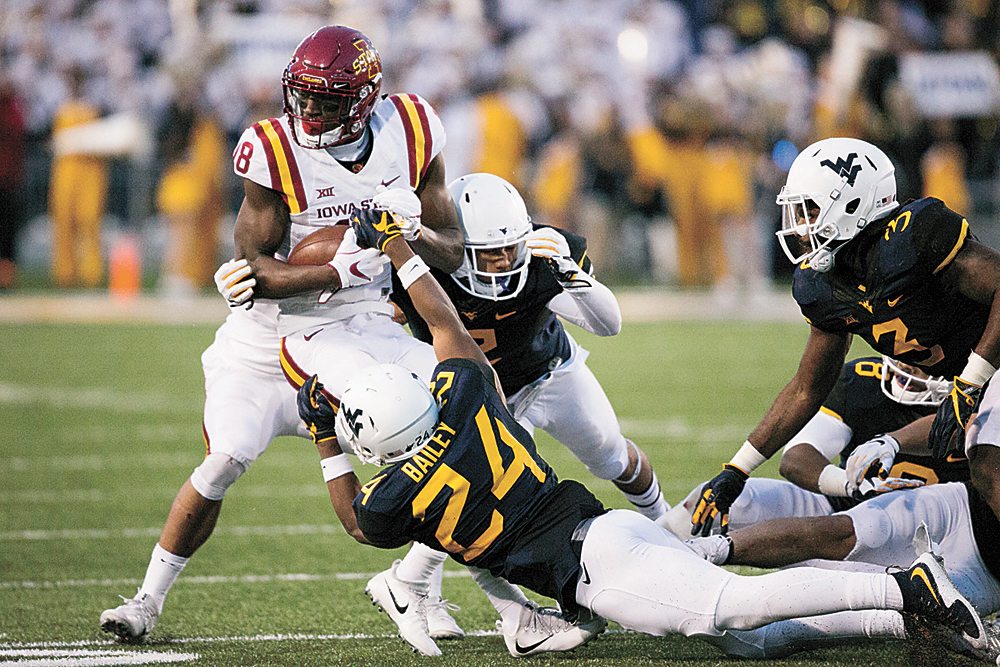 With a Big 12 Championship Game this year it opens some doors for the Mountaineers. WVU’s path to the Big 12 title game isn’t as tough as you may think. 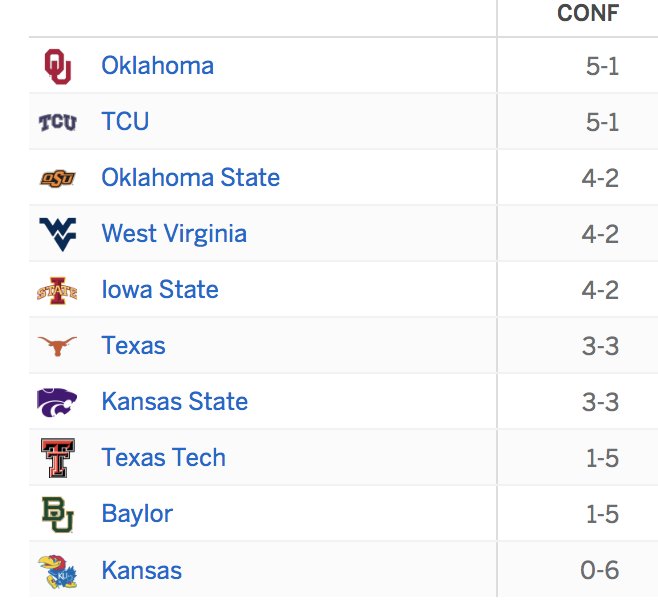 Let’s get into what the Mountaineers need to do to get to the Big 12 title game. The first thing is that winning out is a given. If WVU loses a game you can pretty much say goodbye to a chance at the conference title.

The first scenario involves a rematch between WVU and TCU in the Big 12 Championship Game. This scenario involves TCU going to Oklahoma and pulling out a win. The second condition is Iowa State getting it back together. A West Virginia win over Oklahoma gives them three losses and makes West Virginia tied with Iowa State who the Mountaineers own a tiebreaker over. TCU is in the driver’s seat with one loss.

This tie-breaking procedure will be put in place:

“If three or more teams are tied, steps 1 through 4 will be followed until a determination is made. If only two teams remain tied after any step, the winner of the regular season game between the two tied teams shall prevail.

1. The Conference records of the three or more teams will be compared against each other in a “mini round-robin” format.”

While it’s no walk in the park the Mountaineers are not left out in the cold yet. And don’t discount the chances of other major upsets to come along and shake things up.