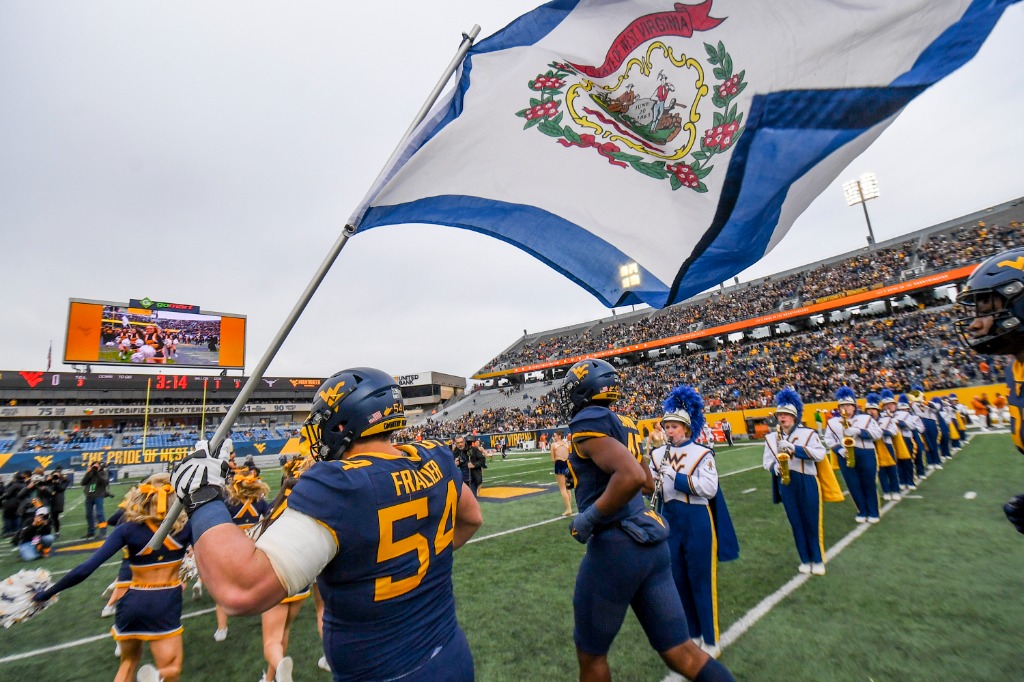 The offensive line has easily been the weakest position for the Mountaineers under head coach Neal Brown. After a horrendous season in 2019, the unit was able to take a step forward in 2020, but 2021 saw the big boys up front struggle more times than we would like to see.

However, this will not be the case for much longer. The foundation finally appears to be in place for the Mountaineer offensive line to improve in a big way. This is largely due to two West Virginia natives who will anchor what should be a better and more efficient offense moving forward.

These two gentlemen are Zach Frazier and Wyatt Milum.

BACK to BACK
Freshman All-Americans

In consecutive seasons, both players have had the honor of being named Freshmen All-Americans by media outlets like The Athletic. It is great to have one player at a position to have been named an All-American their first season on campus, but having two that received the recognition shows that the offensive line is in terrific shape.

Wyatt Milum, who is from Kenova, West Virginia, will have the opportunity to match Frazier for the same feat in 2022. An achievement I certainly believe he will reach.

Having two players of this caliber on the offensive line is huge. Anyone who understands football knows what a pivotal position it is, and how much the trenches have an impact on the game. Once West Virginia finally gets all starting five up front on the same page, that is when they will win big. That will come sooner rather than later.

West Virginia has stars in the making. Frazier and Milum should have long and successful collegiate careers. Ones that Mountaineer fans will be able to look back at years down the road and be proud of.

Why We Love Our Mountaineers
Jarret Doege Could Thrive in 2022