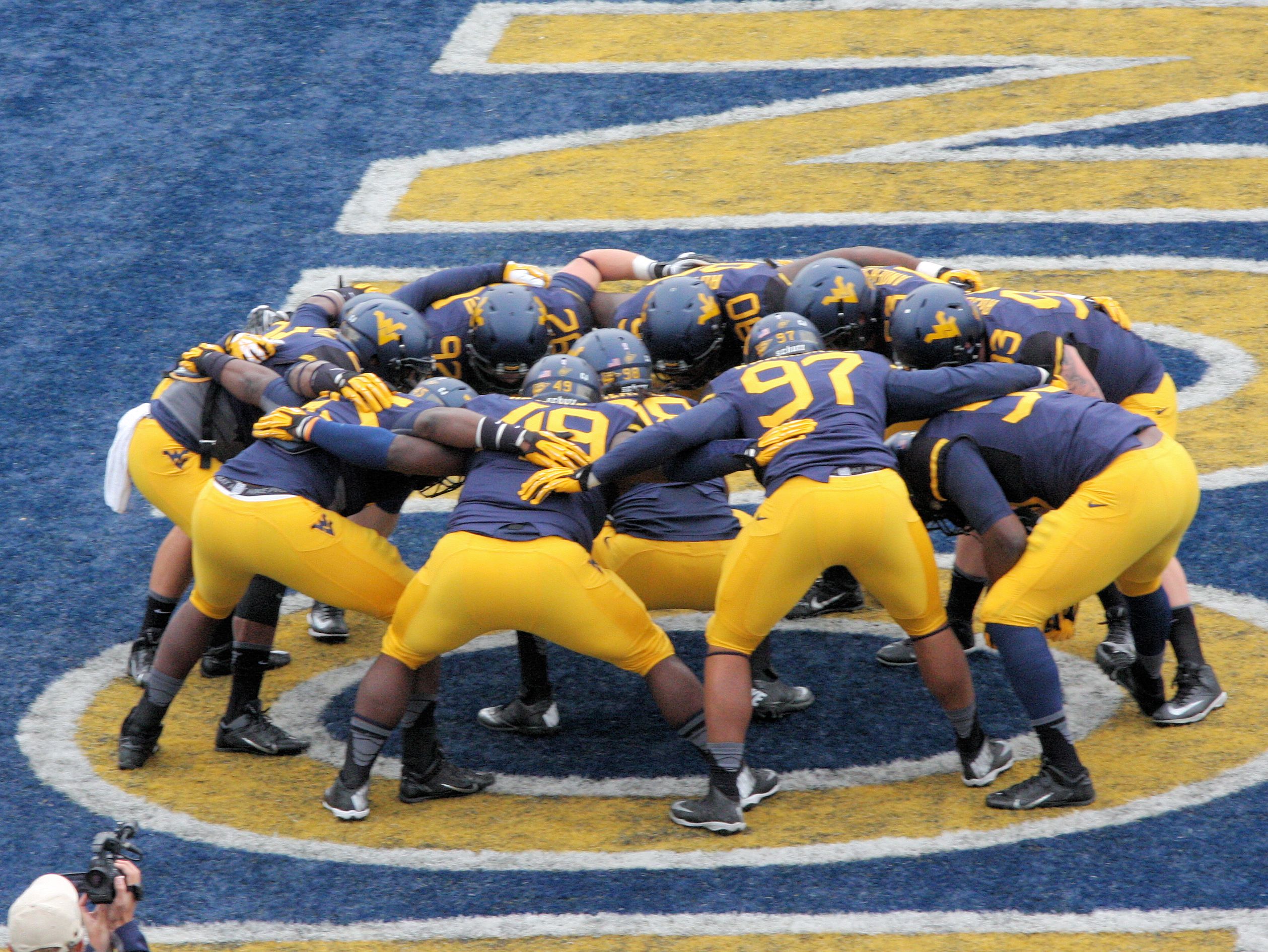 I like hearing this. Would be nice to see the defense back to what we were hoping for.
Check it out:

So much for West Virginia’s “improved” defense.

After confidence-sucking performances against Baylor and Texas Tech, the Mountaineers are desperately trying to regain their footing. Though coaches and players are reluctant to compare this to the 2012 collapse, that’s the most obvious point of reference.

“I don’t think the intensity was there the past two weeks like it was the first five games,” said linebacker Jared Barber, the team’s top tackler with 50.

Intensity, along with discipline, have suddenly been lacking as West Virginia’s defense was exposed by the Big 12′s most efficient spread attacks. Baylor was completely unstoppable while rolling up a conference-record 864 yards in a 73-42 victory. And though WVU enjoyed moments of leverage against Texas Tech, the Red Raiders scored on four of their final drives en route to 537 yards and a 37-27 win.

On Saturday’s trip to Kansas State (2-4, 0-3), WVU encounters an offense more similar to the ones it stalemated during the first five games.