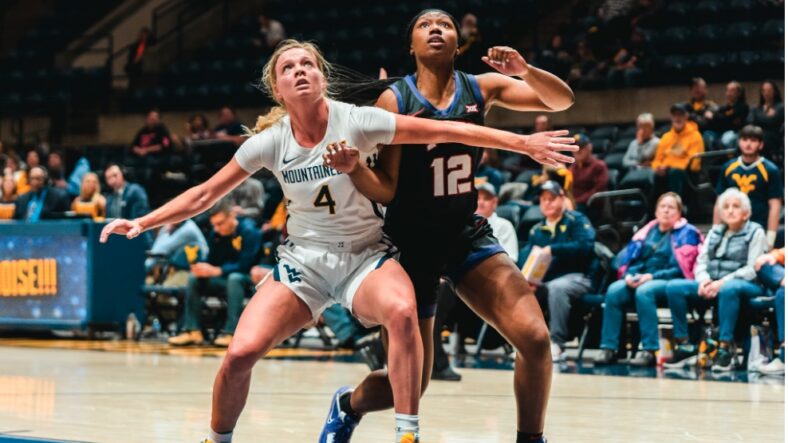 MORGANTOWN, WV—West Virginia’s Women’s basketball team made it two in a row in the Big 12 Tuesday night with a lopsided 77-45 win over TCU.

Madisen Smith led the way with 18 points, eight assists and 3 rebounds on the way to victory. Savannah Samuel added 13 points and JJ Quinerly 11.

The Mountaineers shot 45.3 percent from the field and 11-14 from the free throw line for 78.6 percent. They led 31-23 at the half. WVU rolled in the third quarter scoring the first nine points of the second half.

WVU will next face the No. 18 Baylor Bears at the Coliseum Sunday. They have a chance to knock off a ranked team while being televised nationally on ESPNU. The Mountaineers are 11-4.