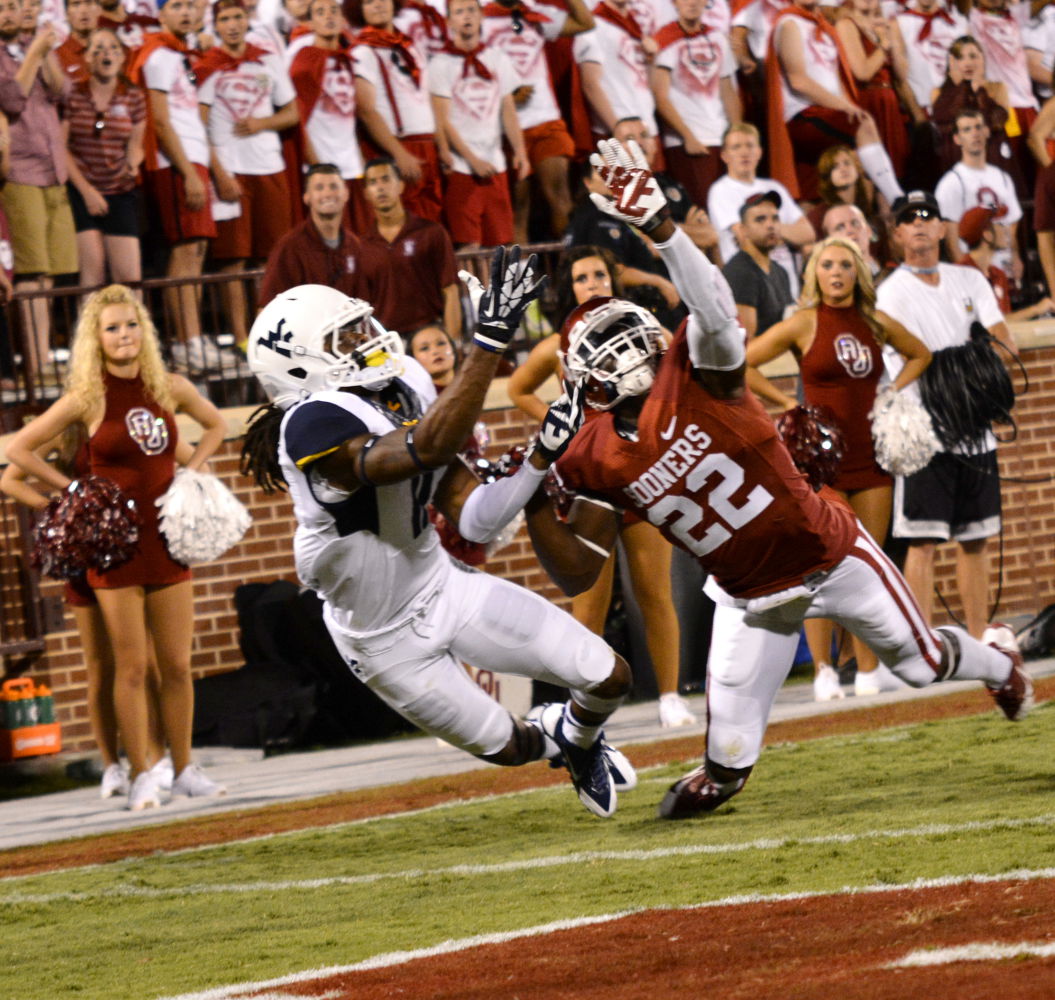 WVU will ‘shake things up’ in pass game

WVU will ‘shake things up’ in pass game

There is a lot of potential, just need to get things connecting.
Check it out:

Dana Holgorsen preferred to settle on a quarterback two weeks before the season, not two weeks into it. Yet that’s where the coach finds himself as West Virginia’s passing game sputters.

With starter Paul Millard having thrown one touchdown pass and committed three turnovers, WVU (1-1) could use this week’s matchup against Georgia State as a live-game audition for backups Clint Trickett and Ford Childress.

“I don’t know when it’s going to happen to where I feel good about somebody and they take the bull by the horns and they lead the team to victory and they look good doing it,” Holgorsen said Monday. “Until that happens, we’re going to have to continue to rep all three.”

In edging FCS opponent William & Mary 24-17 and losing at Oklahoma 16-7, West Virginia has converted only 5-of-23 third-down attempts.(Millard was 8-of-11 passing on third downs against the Sooners, though only one of those was thrown past the sticks.)

Maryland Game to be Televised on ESPN Family of Networks at 3:30 p.m.
Bruce Irvin Trains with WVU Until Return to Seahawks