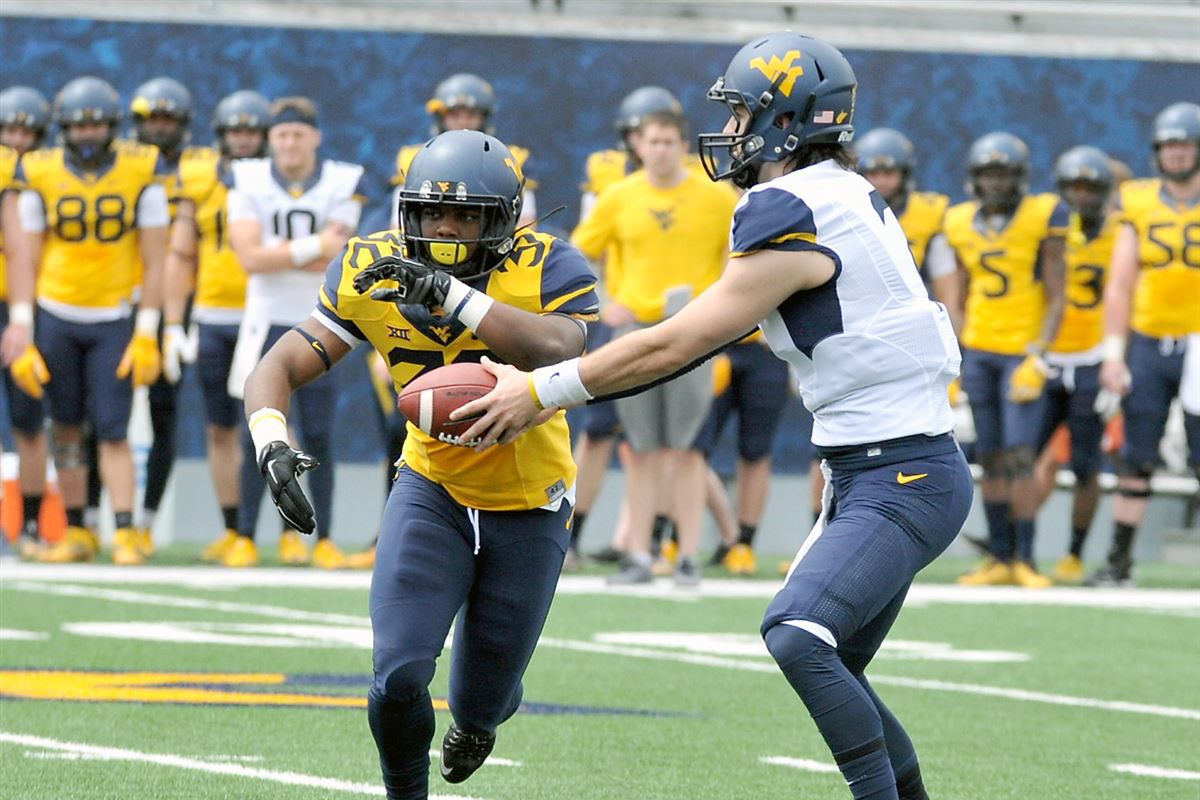 WVU Will Be Missing 3 Starters For Heart Of Dallas Bowl

WVU Will Be Missing 3 Starters For Heart Of Dallas Bowl

The Mountaineers will be taking on Utah, who is 10-1 in bowls under Kyle Whittingham. To make it tougher, WVU will be missing three starters.

West Virginia and Utah will face off in their bowl game next week, but multiple sources tell EerSports that the Mountaineers will be without senior offensive lineman Kyle Bosch in the Heart of Dallas Bowl on December 26th.

Bosch went down with an injury in the penultimate game of the season and did not travel with the team for the season finale against Oklahoma. He is not expected to travel for this game, either. In his stead, senior Grant Lingafelter and redshirt freshman Josh Sills started at the two guard spots versus Oklahoma and are expected to do the same next week.

Bosch graded out as the top offensive guard in the Big12 according to Pro Football Focus.

Thank you Kyle Bosch! Kyle has been a three-year starter on the offensive line and graduated in December 2016 with a degree in communication studies. He is currently pursuing a master’s degree in corporate and organizational communications. #SeniorDay17 pic.twitter.com/dMP42NzJGk

The Mountaineers were one of the top offenses in the Big 12 this season, it is going to be an uphill climb without quarterback Will Grier, running back Justin Crawford along with Bosch.

Filling in will be quarterback Chris Chugunov, running back Kennedy McKoy and guard Grant Lingafelter. McKoy had plenty of time this season and will be more than adequate filling in.

This makes a daunting task even tougher. Overall Utah has won 13 of their last 14 bowl games along with having the best bowl winning percentage among all teams that have played at least 20 bowl games.