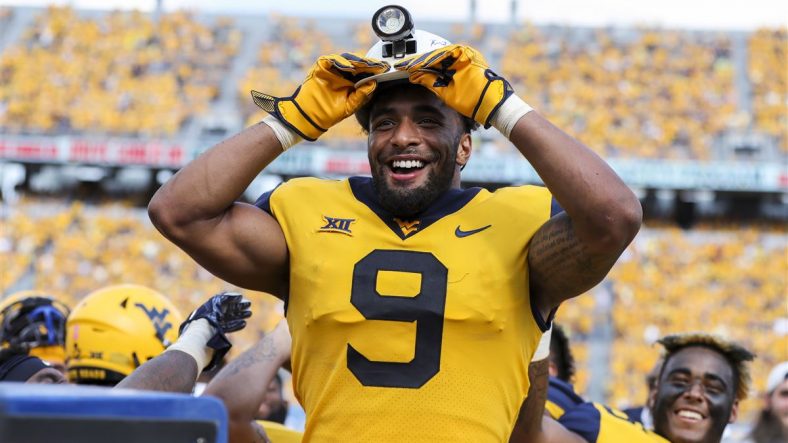 Osman Kamara attended Bishop McDevitt High School in Harrisburg, Pennsylvania. He signed with WVU in the class of 2016 as a preferred walk-on.

After being redshirted, Kamara contributed primarily on specials teams during his freshman and sophomore seasons. During his redshirt freshman season he blocked a punt against Oklahoma State, which led to a Mountaineer touchdown.

Last season against Oklahoma State, Osman Kamara blocked this punt and it was recovered by Marvin Gross Jr. for the Mountaineer touchdown. pic.twitter.com/r0wSKnp2Mv

Well, now all of Kamara’s hard work has paid off and he has made one of his dreams come true. He was put on scholarship in front of all of his teammates, resulting in this incredible moment:

Congrats to Osman. It’s so great this moment was caught on video and he will always be able to go back and enjoy it. This is a great example of hard working paying off.