WVU vs Texas Tech Moves to Another Channel 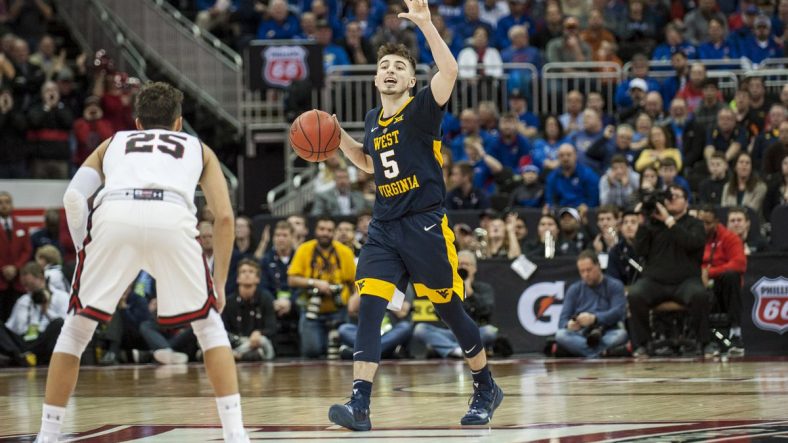 Many Mountaineer fans are relieved that the ranked showdown with Texas Tech will not be on ESPN+. Tip-off is set for 6 p.m. on Saturday and the game was set to be televised by ESPN2.

Well, now there is a change. Fear not Mountaineer fans, you still are free from dealing with the world of ESPN+ and illegal Facebook watch parties. The Mountaineers have been elevated from ESPN2 to ESPN.

Feels good to be back home! ?

The last matchup between these two teams was in the Big 12 Tournament when the young Mountaineers upset the Red Raiders by a final score of 79-74.

The Red Raiders bounced back from the loss and were the eventual national runners-up while head coach Chris Beard was named the AP National Coach of the Year.