What’s at Stake in the Battle of Cellar Dwellars? WVU vs Oklahoma State Preview 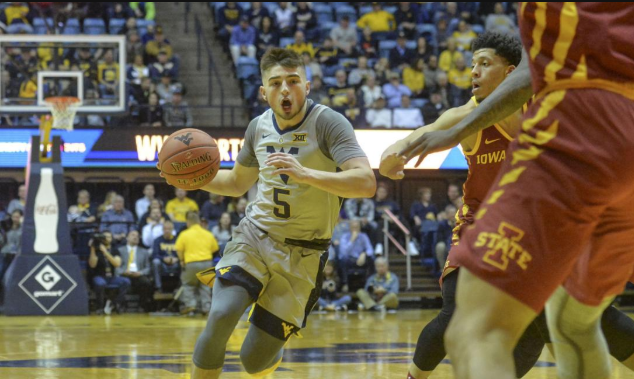 The Big 12 schedule gods have given us a battle of cellar dwellars. What’s at stake today in the WVU vs Oklahoma State showdown?

Today in Stillwater there is more than a win at stake. Last place is on the line when the Cowboys and Mountaineers square off.

Earlier this season Oklahoma State went into the Coliseum and handled West Virginia by a score of 85-77. This was despite a 31 point outing by former Mountaineer Beetle Bolden. That was one of the most dire points in a very dire Mountaineer basketball season. At that point even the most optimistic Mountaineer fans were coming to terms with this being a long season. Count me in that crowd.

What else is at stake? West Virginia has not won a single road game this season. A winless season on the road is certainly not something Bob Huggins wants to add to his resume at this point in his career.

Though these two teams are tied for last place, they are both coming off of their most impressive wins of the season. West Virginia handled Iowa State at home for Senior Night and Oklahoma State went on the road and beat Baylor.

The Cowboys are 4.5 point favorites on Senior Day. We’ll be pulling hard for the Mountaineers, but let’s be honest. A win on the road is going to be very tough for this team.

I’d love to be wrong.