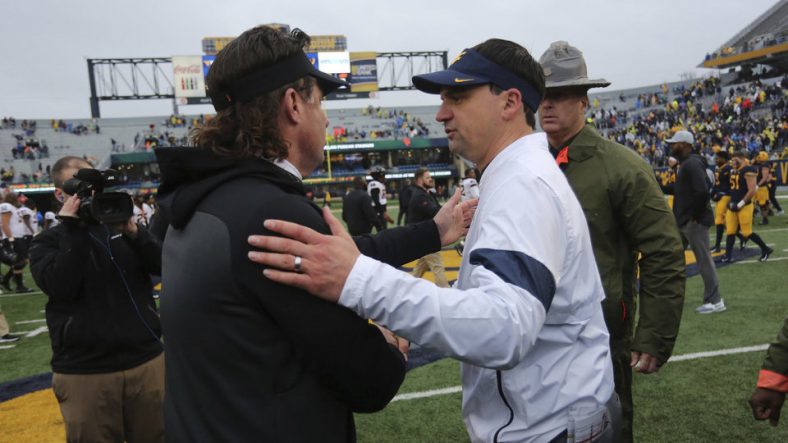 After a bye week, the West Virginia Mountaineers head to Stillwater to take on the Oklahoma State Cowboys. The Big 12 announced that the September 26 conference opener will be played at 3:30 ET and the game will be televised by either ABC or ESPN.

Mark your calendars for the @Big12Conference opener at Oklahoma State!

WVU announced that September 26 will be Mountaineer Nation Day, which is a 24-hour period for people to celebrate all things Gold and Blue all over the world. Find more info here.

It will be exciting to see the team take on a conference opponent. It’s a very unique year with most of the out-of-conference schedules getting wiped out by COVID-19.

In the meantime, let’s continue that Monday feelin’ after the win in the opener over Eastern Kentucky.