WVU vs Buffalo Game Info – How to Watch, Stream or Listen 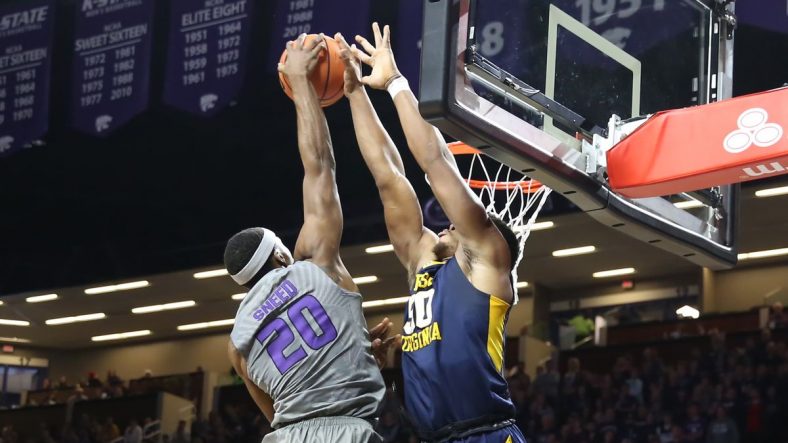 The 2018-2019 season is here for West Virginia men’s basketball team. Here is all of the WVU vs Buffalo game info you need.

Tipoff is set for 9:00 p.m. EST at the WVU Coliseum in Morgantown.

Radio: Find a complete list of the radio affiliates in the state of West Virginia here. Also you can listen via the Mountaineer Sports Network on TuneIn Radio. This is an app that can be used on either iPhone or Android. The pregame show starts off at 8:00 p.m.

The Buffalo Bills went 27-9 in the 2017-2018 season, including a MAC championship. They defeated Arizona in the first round of the NCAA Tournament by a score of 89-69 and lost to Kentucky in the second round 95-75.

As Mountaineer fans know, West Virginia’s season ended in a hard fought battle against eventual national champion Villanova. While guards Jevon Carter and Daxter Miles have graduated, the Mountaineers have plenty of returning talent and are looking forward to proving their worth for the 2018-2019 campaign.

Mountaineer big man Sagaba Konate is back and looking to throw a trademark “block party” in the season opener tonight. Flashback to his legendary block party vs the Kansas Jayhawks.