WVU vs Boston University Game Info – Preview and How to Watch 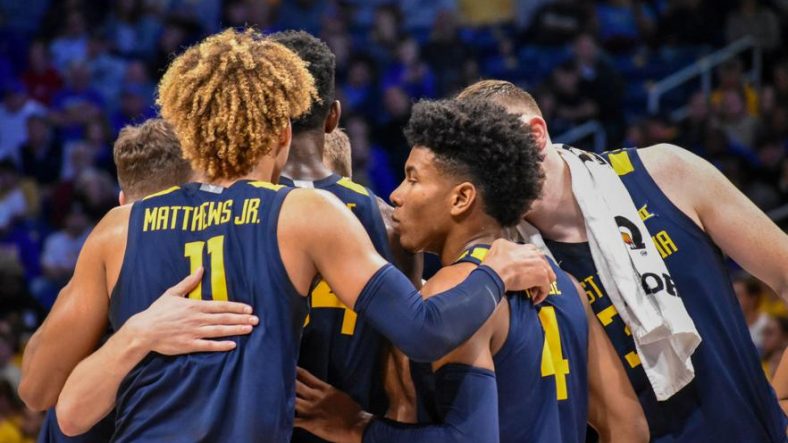 Tonight at 7 p.m. at the WVU Coliseum the West Virginia Mountaineers take on the Boston University Terriers as part of the Cancun Challenge.

West Virginia is coming off of a hard-fought 69-61 win over Northern Colordado. Jermaine Haley led the way with 18 wins and 12 boards. One of the main storylines was Derek Culver sitting out the entire first half. Mountaineer fans know this wasn’t the first time Culver has been missing in action.

The Terriers come into this game with a 3-2 record. In their most previous outing, they took down the South Carolina Gamecocks on the road by a final score of 78-70.

For those of you looking to watch the game there are still tickets available for as low as $15 at WVUGAME.com.

It's Game Day at the Coliseum! Tonight at 7, we will host the second game of the @CancunChallenge against Boston University. Pick your seats for as low as $15 on https://t.co/Js8CzCO3He. pic.twitter.com/FpoIONXT86

If you are looking to watch or stream the game, here are the local markets where you can watch it locally and the free stream link for those of you outside of the market:

Despite the narrow win over Northern Colorado for WVU and the road win for the Terriers, West Virginia comes in as a 15.5 point favorite.

Look for Boston University to keep it close for part of the first half, but eventually they will be overwhelmed by the Mountaineer depth.

Let’s get out to the Coliseum and pack the house and send the Terriers home with a loss. Let’s go Mountaineers!