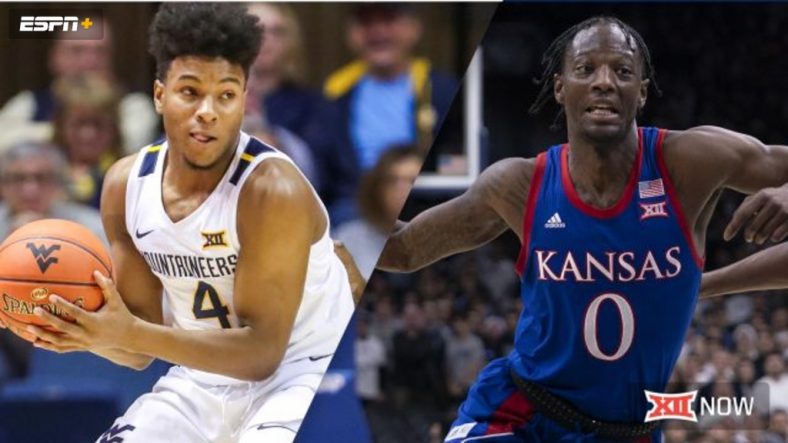 The West Virginia Mountaineers men’s basketball team is off to a hot start. During an 11-1 start, the Mountaineers have taken down then No. 2 Ohio State along with a Wichita State team that is now in the AP Top 25. Despite the hot start, WVU is a 10-point underdog for today’s game against the No. 3 Kansas Jayhawks.

While the Mountaineers have never scored a win at “The Phog,” they sure have been close. In 2017 WVU held a 14 point lead with three minutes to go in Lawrence and was unable to walk away with a win. The Jayhawks forced four turnovers during that span and forced turnovers, sending them to game to overtime where they would win comfortably.

A double-digit lead once again turns into a loss for @WVUhoops – the Mountaineers fall 77-69 in Lawrence. Daxter Miles finished with 22 points, 6-of-9 from three, emotional post game, said "I put this loss on me".. Free throws: #WVU 2, Kansas 35. pic.twitter.com/abppo8gxFG

Despite the tough 2018-2019 season the team endured, WVU was able to get a win over Kansas in Morgantown. Almost a year ago the Mountaineers took down the No. 7 Jayhawks at the Coliseum by a final score of 65-64.

With the Mountaineers sitting at 11-1 and Kansas at 10-2, the Jayhawks are still ranked 13 spots higher in the AP Top 25. That gap would surely be minimized with a Mountaineer win.

This Mountaineer team is greatly improved and this afternoon we get to get a better idea of just how much. Hopefully most of Mountaineer Nation is able to clear the hurdle created by ESPN+ and watch the Mountaineers in a battle of ranked teams.