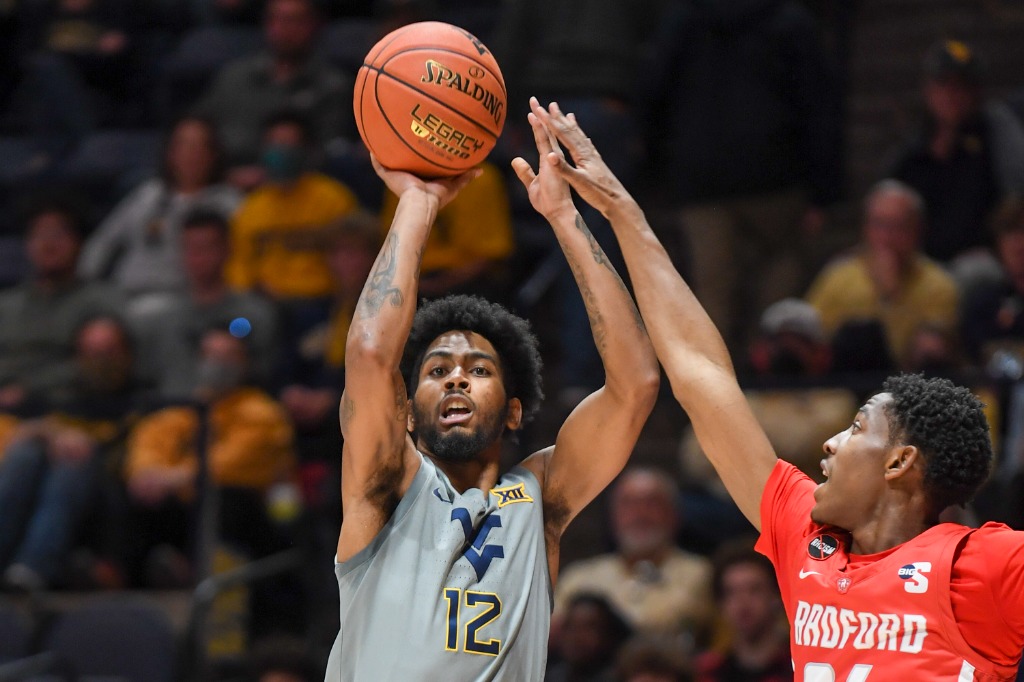 Prediction: Tonight has the feeling of something special. Two former Big East rivals square off in what should be an exciting game that comes down to the wire. Though the Mountaineers have appeared to be inconsistent at times this season, I truly believe that this could be a game where Bob Huggins and company shock some people.

The fans will be relentless, and the Mountaineers will play one of their best games of the season. This will have the feeling of a classic. The history between the two will resurface tonight, and there will be late game heroics.

Give me West Virginia by 4.