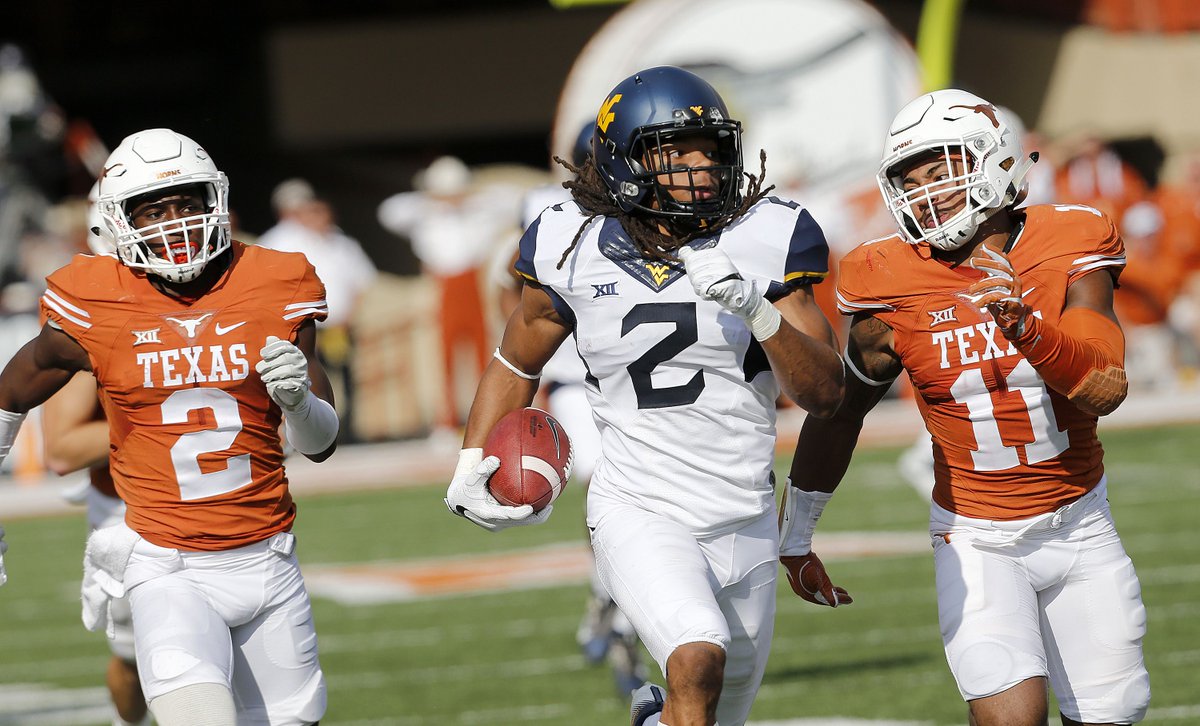 WVU-Texas Game Info – How to Watch, Listen or Stream

WVU-Texas Game Info – How to Watch, Listen or Stream

On Saturday the Texas Longhorns head to Morgantown to take on the West Virginia Mountaineers. While the Horns are trying to become bowl eligible, the Mountaineers have their hopes set on a ten-win season. If you’re not able to get to Morgantown to watch the game live, here is how you can follow from home, per 247 Sports.

Remember it’s Senior Day in Morgantown. The Mountaineers have 20 seniors who will be running onto the field in Morgantown for the last time. Check out this epic Senior Day hype video:

Whether you are able to make it to the game or watch it from home it’s a huge day for these 20 seniors on the Mountaineer roster. There’s no better way than to go out with a bang with a big win over Texas. Despite their record, the Longhorns have “locked horns” (sorry) with some of the best teams in the nation and held their own.