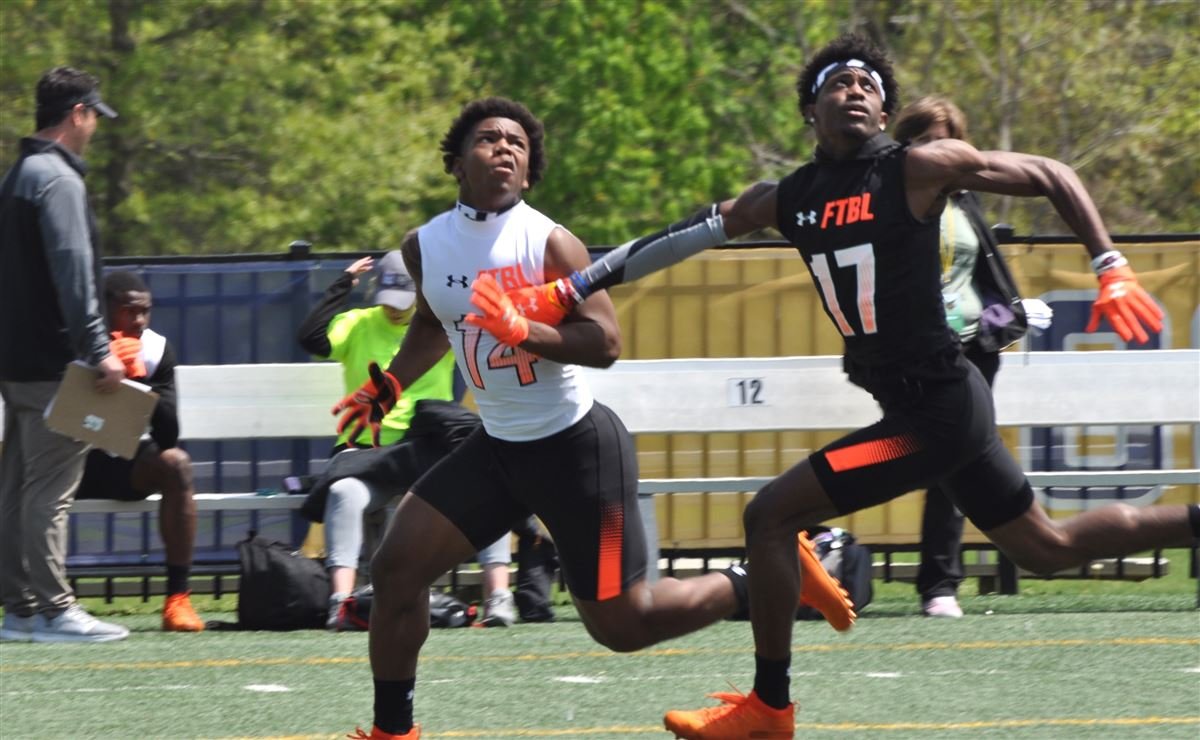 Joseph Johnson III, the 4 star cornerback out of Chester, VA, has announced on Twitter that he has officially withdrawn his commitment to North Carolina State and that his recruitment is 100% open again

Joseph Johnson III, the 4 star cornerback out of Colonial Heights, VA, has announced on Twitter that he has officially withdrawn his commitment to North Carolina State and that his recruitment is 100% open again.

My recruitment is 100% open pic.twitter.com/eQcC7Jj1mn

The 6’3 180 pound cornerback has offers from sixteen schools, including Florida, Florida State, Penn State, sPitt, Tennessee, Virginia, Virginia Tech and West Virginia.  Johnson visited West Virginia back in late March and apparently the coaching staff made an impression on him.

Johnson’s size and athleticism would make him a major target for any elite football program.  Of the teams that he’s considering, he’s visited Virginia Tech on February 9th, Penn State on March 16th and West Virginia on March 23rd.  Being the final team that he visited before de-committing bodes well for the Mountaineers.

The video below is of Johnson discussing his previous commitment to the Wolf Pack and features his highlights from last year:

Did you miss the interview with @joseph_johnson7? Check out this highlight and then check out the full video on our youtube!https://t.co/jeZx092FlK pic.twitter.com/1edU66AgBU