WVU Takes Down No. 11 Texas Tech Again, Goes For Sweep Sunday at 1 p.m. 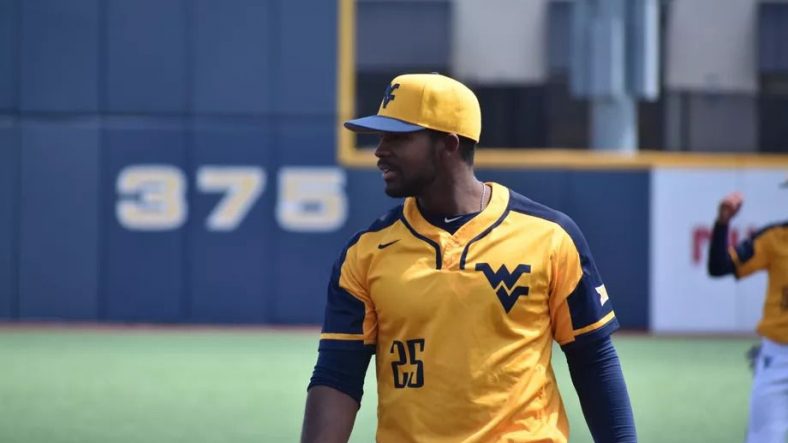 It doesn’t get much more exciting than this. Marcus Inman drew a walk-off walk as WVU takes down No. 11 Texas Tech again by a score of 4-3.

Jackson Wolf pitched 4.1 innings and gave up three runs. When he left the game, Texas Tech held a 3-2 lead. The bullpen stepped in and did an incredible effort, with 4.2 scoreless innings.

Not only did Inman draw the walk-off walk, but he also scored the tying run in the 5th inning when Ivan Gonzalez drove him home with a  single to right.

For the second time in 10 days, we've broken our attendance record! Thank you to all 3⃣4⃣9⃣4⃣ fans for packing Monongalia County Ballpark today!#HailWV pic.twitter.com/ExmWt47C6L

The Mountaineers are heating up at the right time. It will be interesting to see if they are able to crack the Top 25 in next week’s poll.