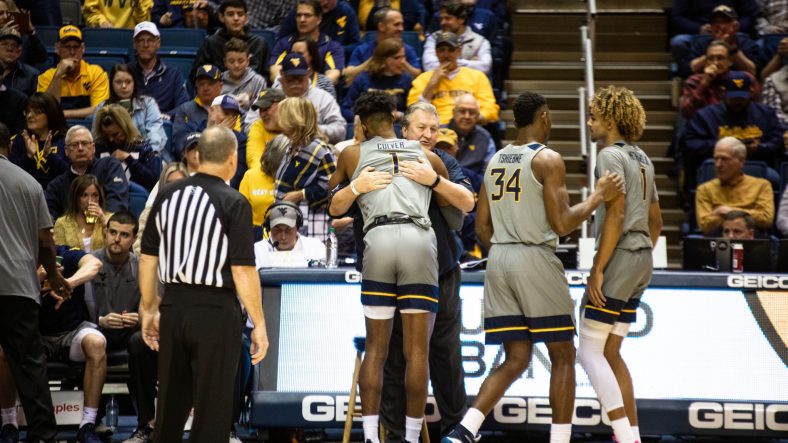 The Mountaineers were heavily favored when taking on the Iowa State Cyclones on Wednesday night. WVU took care of business and blew out the Cyclones by a final score of 76-61. WVU is now 12-0 this season when playing at home.

WVU was led by a balanced offensive attack. Freshman Oscar Tshiebwe led the Mountaineer attack with a double-double, going for 16 points and 10 rebounds. Chase Harler had 14 points off the bench, while Derek Culver and Emmit Matthews Jr. had 12 points apiece. Jermaine Haley added 11 points.

The win improved the Mountaineers to 18-4 and 6-3 in Big 12 play. Up next for the Mountaineers is a trip to Norman on Saturday to take on the Sooners. The game tips off at 2 p.m. and will be televised by ESPNU.