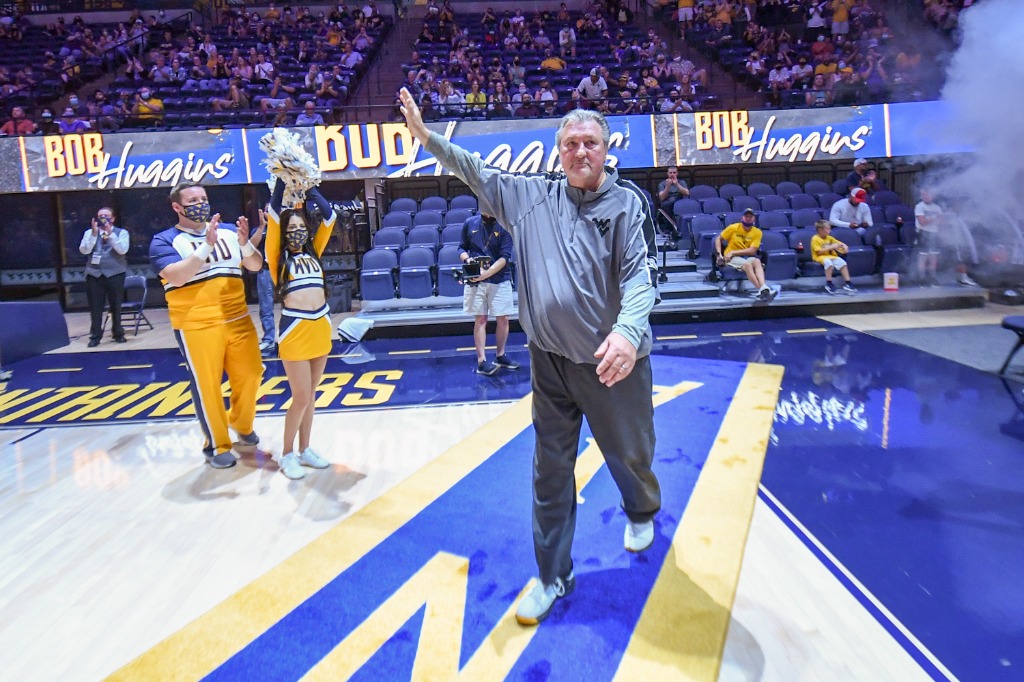 (Photo by Dale Sparks – All Pro Photography via WVU)

After a sluggish start, the WVU Men’s Basketball team held on to win their season opener over the Oakland Golden Grizzlies, 60-53.

The Mountaineers are a team that has a lot of newcomers, and it showed for most of the first half. Bob Huggins and company struggled to get a strong grip on the game early on, before finally grabbing the lead going into halftime at 27-23. Things would change in the second half, and the Mountaineers would finally pull away.

Taz Sherman was the star of the game, leading all scorers with 18 points, despite shooting the ball poorly.  He would also have his hand in the assist game, finishing with 5. Most of the dirty work for the team was done by Gabe Osabuohien, who finished with 9 rebounds. The former Arkansas Razorback also did his part in the defensive game, drawing several fouls.

The Mountaineers did not perform well offensively. As a team, they only hit 4 total three-point shots (4-21 on three-point shots – 19%). Two of those came from Sean McNeil, who finished the night with 11 points and 4 assists.

The Mountaineers (1-0) return home on Friday night for the return of the Backyard Brawl. West Virginia and Pitt tip-off at 8:30 p.m.

The game will be televised on ESPNU.