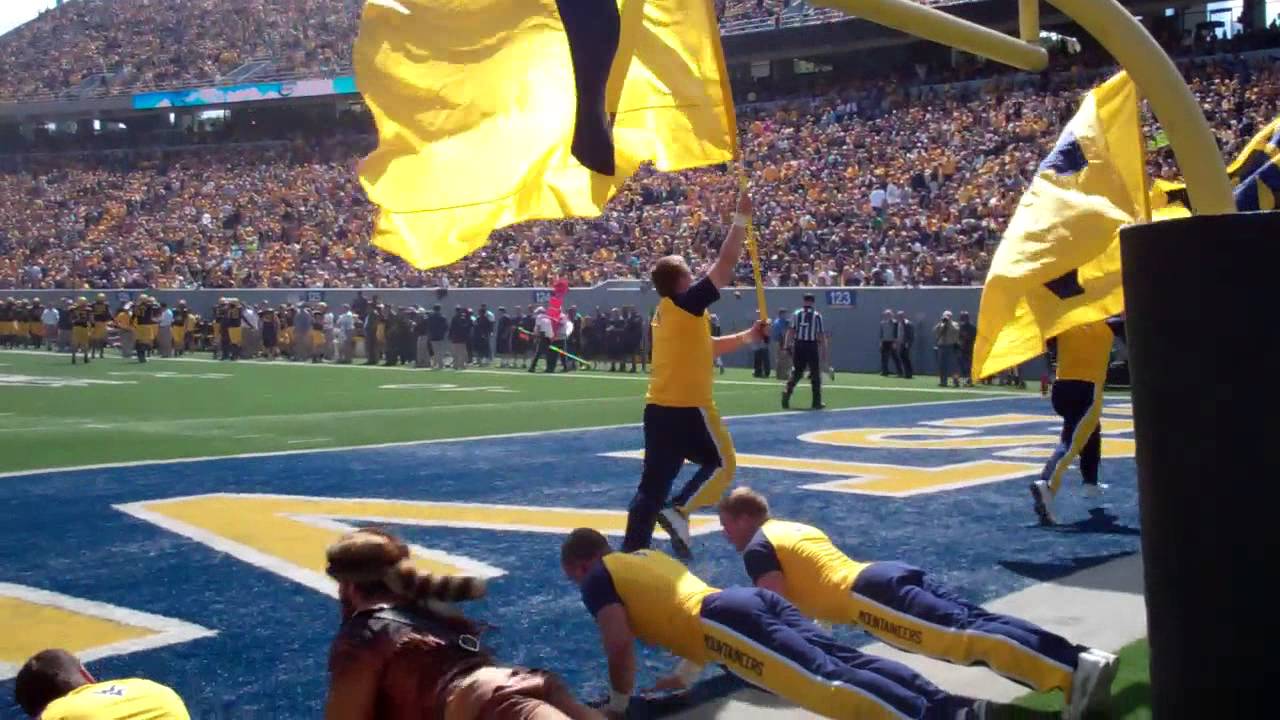 They’ll have all kinds of fun scoring multiple touchdowns this weekend!
Check it out:

Dana Holgorsen’s approach to recovering from last Saturday’s embarrassing 37-0 whipping at the hands of the Maryland Terrapins, sending his West Virginia Mountaineers back into Big 12 play against probably the top team in the league, No. 11 Oklahoma State, is almost comical on the surface.

The message he is delivering to his team is to relax and have fun, as if anything could seem like fun after such a public humiliation and with the landmines that lie ahead.

Yet, that may just be the perfect approach for it really isn’t going to do any good to lose sleep over a game already played and to get taut, tense and uptight when the goal no longer can be to be winning football games against ranked teams but, instead, simply to improve to the point where you become competitive.

“Guys need to relax,” Holgorsen said after viewing the film of his first shutout as a head coach or offensive coordinator. “I saw a few times on Saturday where a few things happened, some guys got all wide-eyed and thought ‘Oh crap,’” and that can’t happen. That’s 100 percent coaching though, we can’t have guys afraid to make a mistake. That does not exist on defense, but it is happening a little bit on offense.”