WVU set for over $50 million in improvements 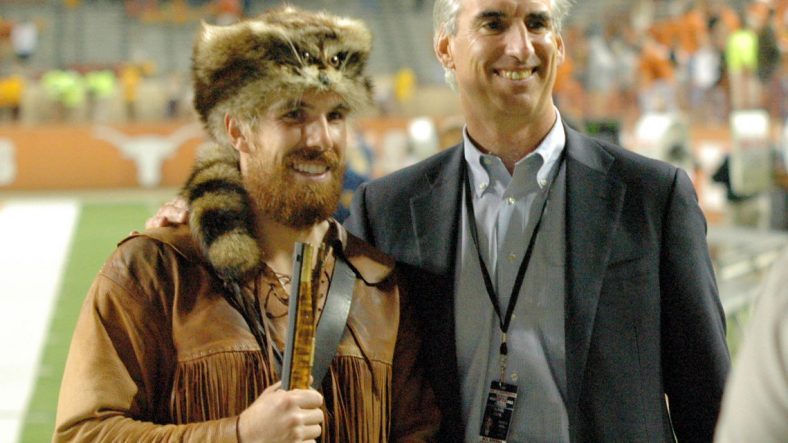 This sounds good for the future of Mountaineer sports.
Check it out:

West Virginia athletic director Oliver Luck has many projects on his desk.

And he’s ready to start clearing many of them.

On Thursday, Luck told me his department is set to take out a multi-million-dollar bond to work on facilities such as Milan Puskar Stadium, the Coliseum and other venues.

“We’ve sat down with the folks downtown [in WVU’s finance department],” Luck said. “We’ve looked ahead 12 years, which is the length of the Big 12 grant-of-rights [media contract].

“The Big 12 has laid out for us what we can expect [in regard to income]. Same with IMG [and its third-tier deal with WVU]. The TV and IMG numbers are guaranteed. So the financial folks have said we can have X amount of excess. They’ve said we can bond the amount and get one big chunk now.