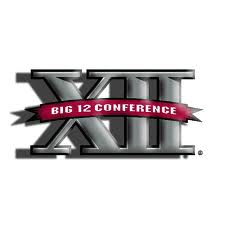 Going from the peanuts that the Big East gave out to the big time money of the Big 12, this is a no brainer.
Check it out:

While the move to the Big 12 has generated increased revenue for WVU, another move WVU made in 2011 is paying off financially. That decision–to sell beer at home football games–has brought WVU significant revenue since 2011. For the 2011 football season, WVU had a 50-50 split with its concessionaire for revenue generated from beer sales. That year, WVU earned $516,551.41 from beer sales, with the top-selling game being the Mountaineers’ game against LSU. WVU’s home game against LSU, which was attended by 62,056 people, generated $120,469.81 worth of beer sales revenue for WVU.