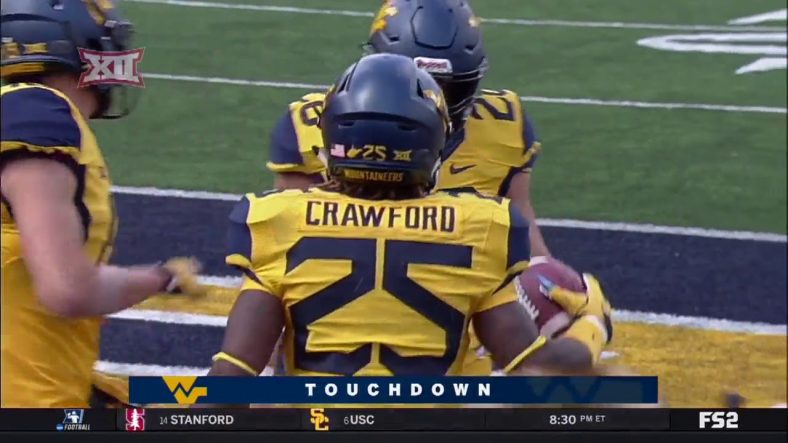 Will Grier was a hit in his Morgantown debut. West Virginia fans have been waiting for it for more than a year.

He threw for five touchdowns and 352 yards. Three of those touchdown passes went to David Sills. The Mountaineers dominated East Carolina by a final score of 56-20. The score was 49-3 at halftime.

Take a look at the highlights from today’s game between West Virginia and East Carolina.