WVU Responds After Tough Loss at the Phog, Proves They Belong in Big 12 Title Discussion 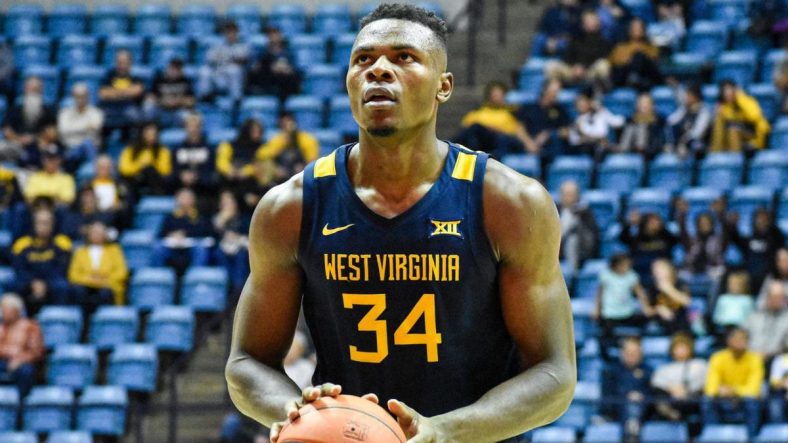 Would it have been incredible for this young Mountaineer basketball team to get a win on the road against Kansas? Absolutely. But there’s a reason Kansas has such an outstanding record at home: they don’t lose often. There’s a great chance Kansas doesn’t lose a conference game at home all season.

The important thing about the Mountaineer loss against Kansas was their response in the following game, which was a road game in Stillwater against the Oklahoma State Cowboys just two days later.

It wasn’t just the fact that they were able to win, but also how they won. While bringing far from their best effort on offense, WVU was able to get the win thanks in large part to their effort on the defensive end. Coach Bob Huggins got his team up off the mat and locked in just two days after a tough loss against one of the top teams in the country.

If this team is going to contend for a Big 12 regular season title, these are the games they absolutely must win. While you can’t expect to win every game on the road, it’s vital to pick up road wins wherever you can get them, especially against teams that are projected to be in the bottom half of the conference.

The win gets the Mountaineers to 1-1 in Big 12 play. While it’s early, going down in an 0-2 hole would have been a bad way to start conference play. While many would consider putting these young Mountaineers in the Big 12 discussion this early a bit of a reach, this team has weathered the early schedule well enough to at least be in the discussion.

The road split to start conference play sets the Mountaineers up nicely with four of the next five games coming up on the road. Up next for the Mountaineers is a visit from the No. 22 Texas Tech Red Raiders. They are coming off of a loss at home to No. 4 Baylor and will be looking to get things back on track. Tip off is set for 6 p.m. on Saturday and the game will be televised by ESPN2.

After a mandatory day off, we begin preparations today for Saturday's game against No. 22 Texas Tech. It will be our first home game since Dec. 14. pic.twitter.com/IdbpoHT8TG