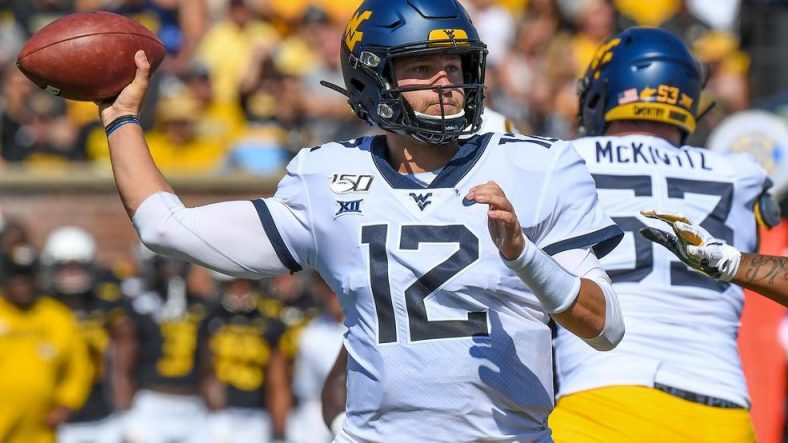 Thursday night the West Virginia Mountaineers take on the undefeated No. 12 Baylor Bears in Waco, Texas for a Halloween matchup. This game will be televised by ESPN and Pat McAfee will be one of the announcers on the call.

On Tuesday night the team announced the uniform combo they will be rocking on Thursday night football against the Bears.

Built For The Dark

Built for the dark. Who else is fired up after this video?

The Mountaineers are 17.5 point underdogs for the night game in Waco.

West Virginia has had success against Baylor since joining the Big 12. West Virginia leads the all-time series 5-2.

Just last season West Virginia blew out the Baylor Bears by a final score of 58-14. So revenge will certainly be on the mind of Matt Rhule’s team.