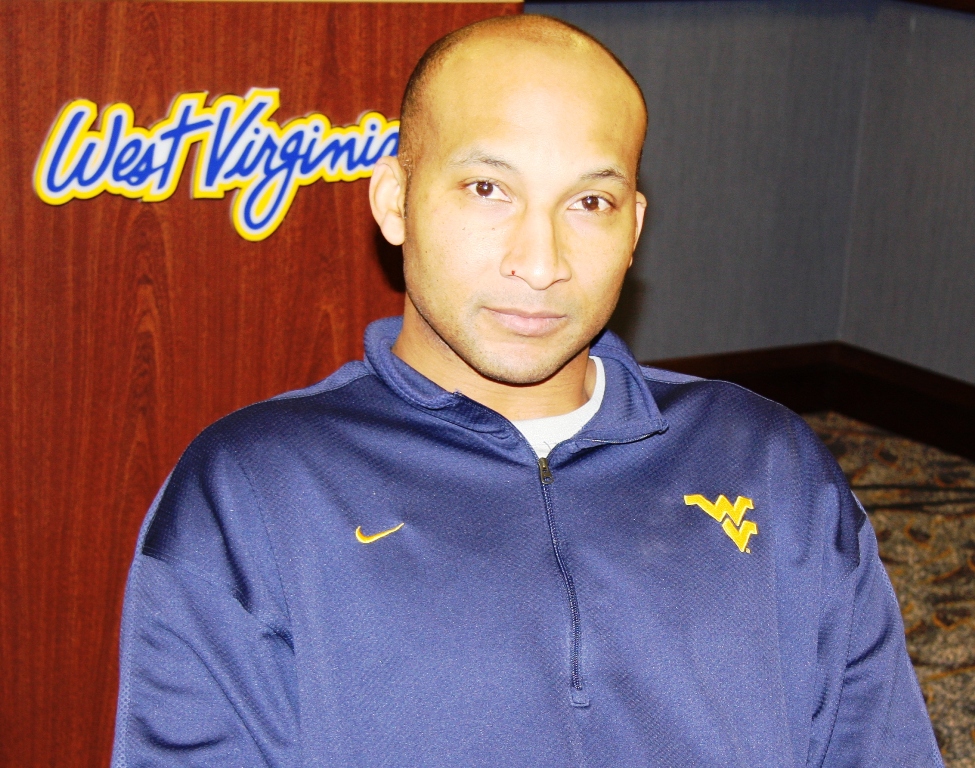 With as many receivers Lonnie Galloway has coached to the NFL, I’m sure he’ll get them straight.
Check it out:

Indeed, if it seemed like a tall order to replace a quarterback in Geno Smith who threw for 4,205 yards, it was no less a difficult situation to replace Tavon Austin, Stedman Bailey and J.D. Woods, who were on the receiving end of 289 of Smith’s 369 completions, accounting for 3,548 of those yards.

As last season ended, it appeared the cupboard was bare at receiver.