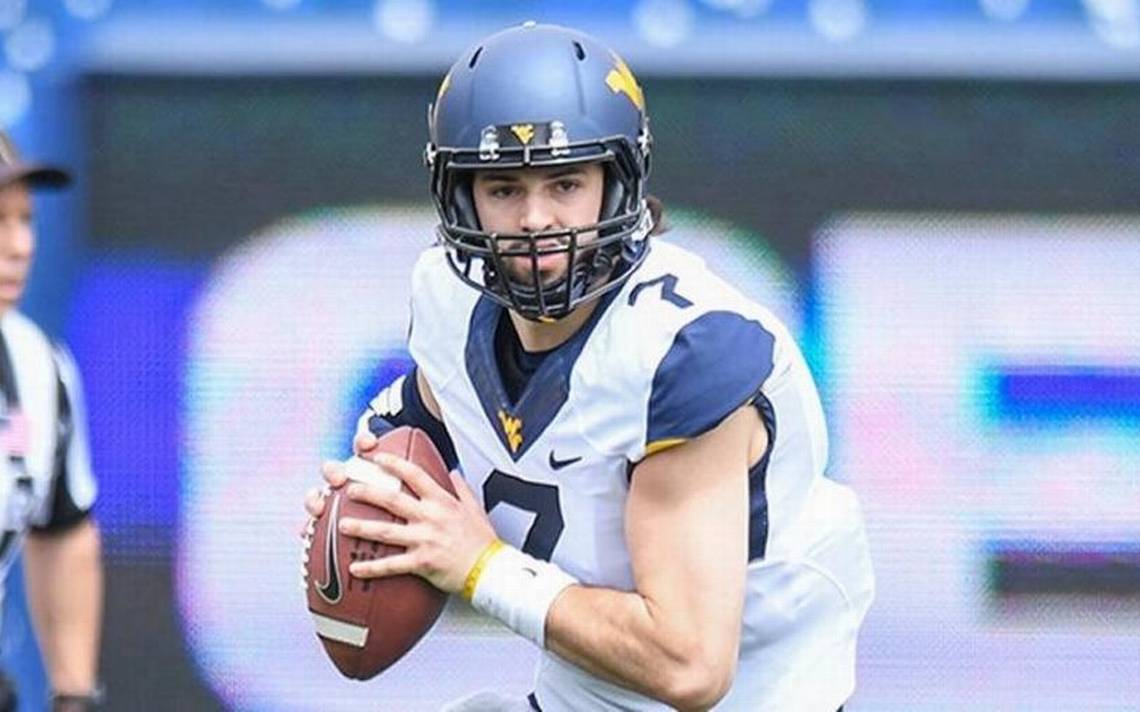 Will Grier has been named a semifinalist for the @daveyobrien Award!

The junior Mountaineer quarterback has passed for 3,068 yards and 30 touchdowns, which rank 5th and 2nd in the country, respectively.

With Grier at the helm, the Mountaineer offense is putting up over 40 points per game and averaging 516 yards of total offense per game which ranks 7th nationally.

No West Virginia University quarterback has ever won the Davey O’Brien Award. He has three games left to leave an impression in the minds of voters and top the other 15 players who have been nominated for the award.