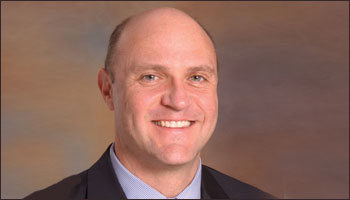 Wow. Here we all thought Luck was leaving, but now it turns out to be Clements.
Check it out:

Clements was selected by the Board of Trustees to succeed James F. Barker, who announced plans to retire in April after serving 14 years as president. Barker will remain on the faculty of the School of Architecture.

“Dr. Clements is a distinguished scholar, a nationally recognized voice in higher education, and a proven leader who understands the unique mission of land-grant universities. We are confident he is the right person to lead Clemson University to the next level as a great public research university,” said Board Chairman David Wilkins. Clements earned a B.S. degree in computer science and an M.S. and Ph.D. in operations analysis from the University of Maryland Baltimore County (UMBC), as well as an M.S. in computer science from Johns Hopkins University. The fourth edition of his project management textbook was published in four languages and used in multiple countries; the fifth edition was released in spring 2012.

Prior to assuming the WVU presidency, Clements served as provost and vice president for academic affairs at Towson University, the second-largest public university in Maryland. He had previously been Towson’s vice president for economic and community outreach, held the Robert W. Deutsch Distinguished Professorship and chaired the department of computer and information sciences.

Congratulations to our Texas sized giveaway winners!
Could Oliver Luck be the next WVU President?