WVU Players In The NFL – Week 7 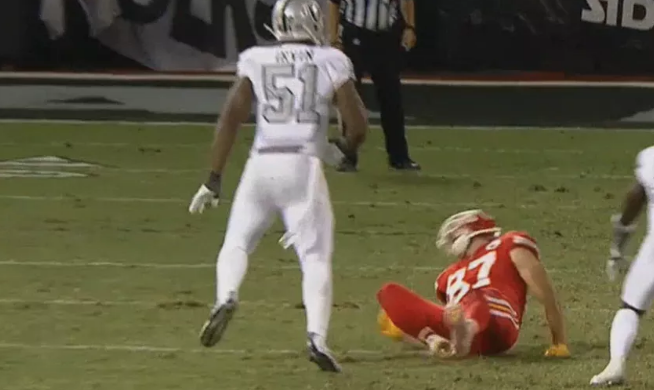 If you tuned into Monday Night Football, you saw three former WVU players in action. Eagles Cornerback Rasul Douglas had just one tackle but continued playing a key role in the success of the Eagles defense.

Former Mountie Najee Good got a start at outside linebacker for the Eagles and had five solo tackles.

After missing two games, Wendell Smallwood is back and contributing. He had eight carries for 5 yards to go along with two receptions for 14 yards. 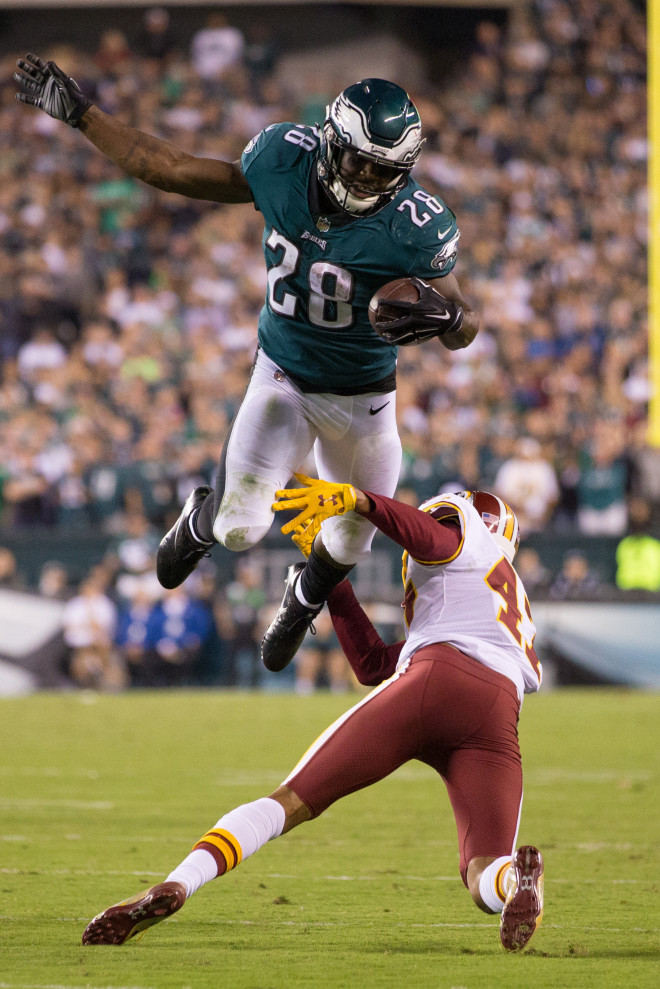 Karl Joseph continues to be a key player in the Raiders secondary. He had four tackles and one pass defended. If you watch the Raiders play you can see that Karl Joseph is a ball hawk who is near the ball for almost every play. Joseph did his part in the Raiders huge win over the first place chiefs.

Bruce Irvin also played a big-time role in the Raiders victory over the Chiefs. He was assigned to keeping All-Pro tight end Travis Kelce in check. Irvin did his part by roughing up Kelce and not allowing him to get on track for most of the game.

Tavon Austin of the Rams caught two passes for 15 yards and carried three times for 27 yards in the Rams 33-0 win over the Cardinals.

Charles Sims had two carries for eight yards to go with two receptions for seven yards.

Guard Quinton Spain made his seventh straight start for the Titans in their 12-9 win over the Browns. He suffered a turf toe injury but hopes to be back after the bye week.

Daryl Worley started for the Panthers and assisted on one tackle.

Bears linebacker Nick Kwiatkowski dressed for Sunday’s win over the Panthers, but did not play a snap.

Adam “Pacman” Jones of the Bengals missed Sunday’s game with the Steelers due to a back injury and it is not sure if he will be back next week against the Indianapolis Colts.