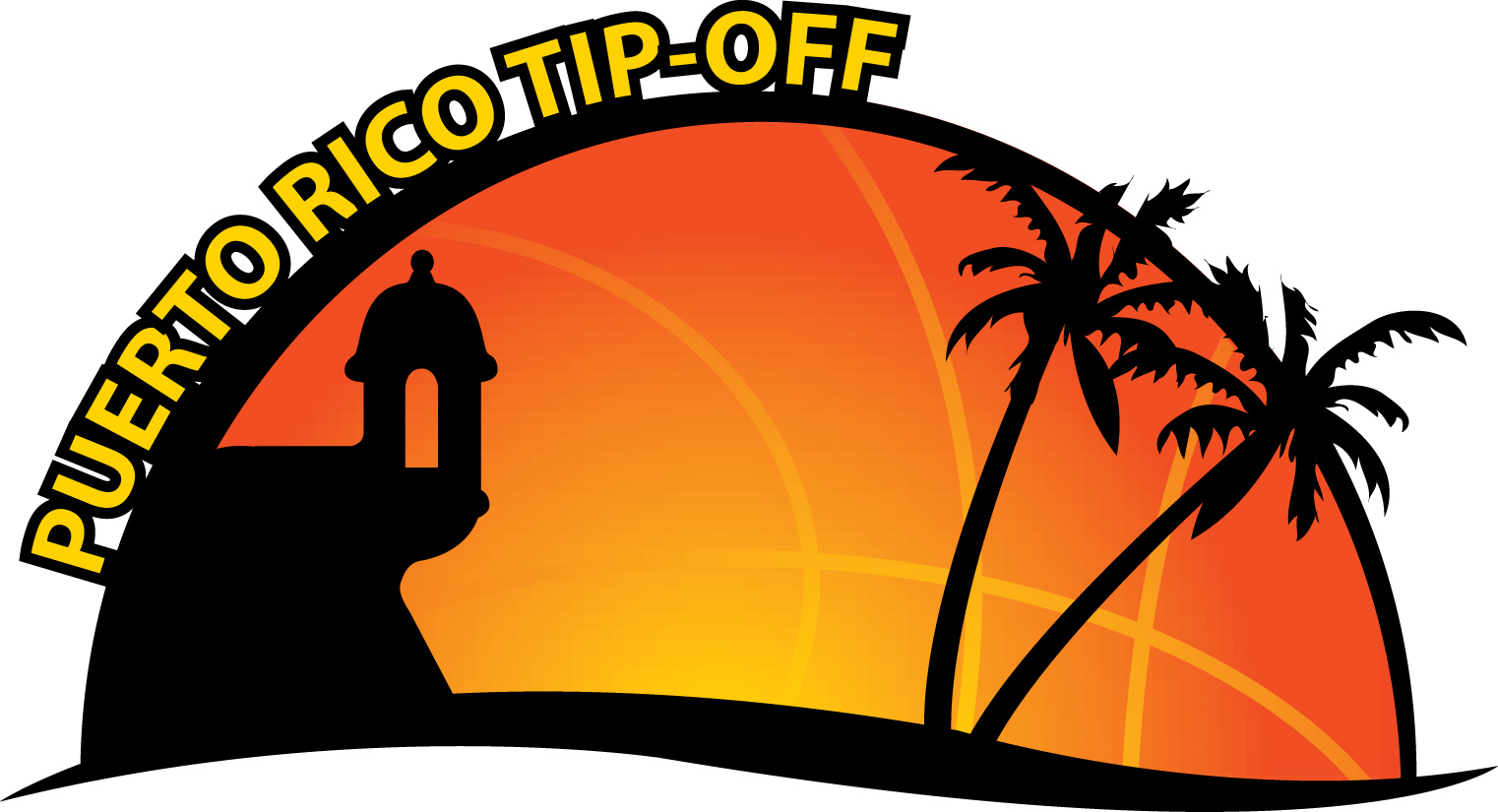 Big trips like this should help recruiting!
Check it out:

The 2014 Puerto Rico Tip-Off will showcase 12 games over the three days. Each team will compete in one game per day, advancing through a bracketed-tournament format. The undefeated teams after the first two days of competition will face off in the championship game on Sunday Nov. 23.