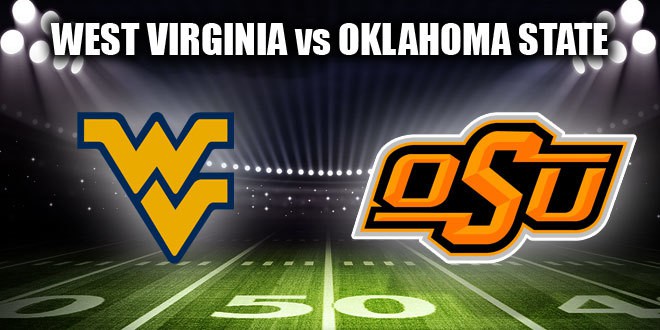 Oklahoma State is slated to visit Morgantown this Saturday for a battle of ranked teams. According to Vegas Insider WVU opens as 7.5 point home underdogs and has their work cut out for them.

Next Saturday's game against Oklahoma State will be televised on @ABC at noon. pic.twitter.com/P8KC98PKdw

This is not the first time West Virginia has been an underdog this season. The Mountaineers were also an underdog against Virginia Tech (+5) and TCU (+12.5). Despite that, the Mountaineers had great opportunities to tie or take the lead late in both of those contests. So far this season the Mountaineers hold a 5-2 record and are 3-4 against the spread. Five WVU games have went over, one went under and one time it was a push. There has not been a total set yet for the game, but look for a very high total between two perennial offensive powerhouses.

The Mountaineers are coming off a very underwhelming performance against the winless Baylor Bears and were a successful Baylor 2-point conversion attempt from most likely heading to overtime in Waco.

Oklahoma State is coming off of a 13-10 road win over Texas. In this game Oklahoma State was a 7.5 point road favorite. WVU and Oklahoma State both have wins over Baylor and Texas Tech while both took a loss against TCU. Performances against common opponents reveal that this should be a tightly contested battle between two teams with their eye on the Big 12 title. One major difference is the way they handled Baylor. Oklahoma State easily dispatched the Baylor Bears on October 14th by a score of 59-16.