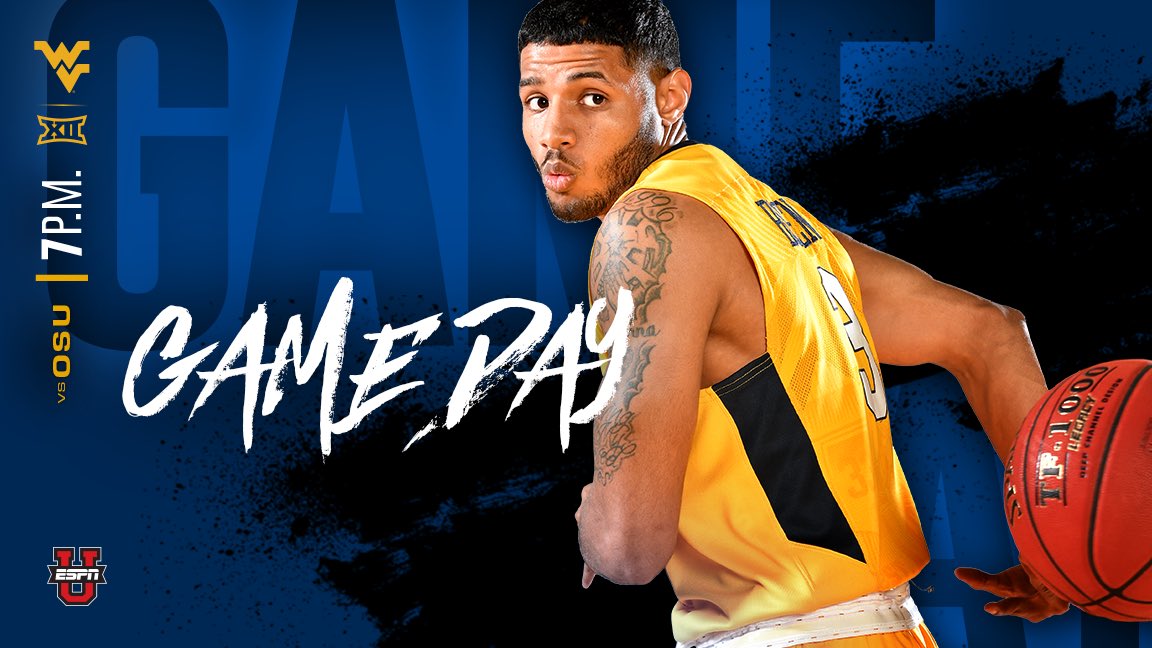 It’s been a long journey through a mostly boring non-conference schedule. Here we are with the Big 12 Opener. WVU – Oklahoma State.

No more games against Coppin State, Wheeling Jesuit (exhibition), and Morgan State. The Mountaineers are now set to take on some of the best teams in the country, including a cameo from the Kentucky Wildcats.

But first, a trip to Stillwater to take on the Oklahoma State Cowboys.

Jevon Carter has improved even more this season. He will be getting serious consideration for Big 12 Player of the Year. He has improved his shooting from three and the free throw line. This season the Mountaineers will go as far as Jevon Carter takes them.

Oklahoma State has a star of their own in Jeffrey Carroll. After being forced to miss the first few games due to an investigation, Carroll has averaged 15 points per game and 6.2 boards.

Look for the Mountaineers to win a tough one.