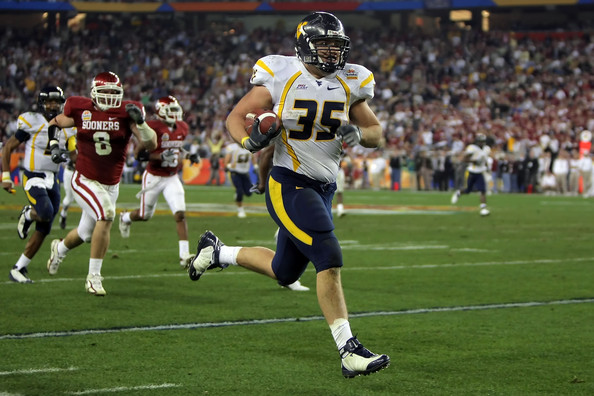 In the season finale, West Virginia pays a visit to Norman, Oklahoma to take on the No. 4-ranked Sooners. You can find the WVU-Oklahoma game info here:

Kickoff is set for 3:45 p.m. EST at Gaylord Family-Memorial Stadium in Norman, Oklahoma

The Mountaineers have a tall task in Norman when they attempt to take down the No. 4 Sooners without starting quarterback Will Grier. Chris Chugunov looks to carve out a place in West Virginia lore with one of the biggest upsets in West Virginia history.

Remember the last West Virginia win over the Sooners? I do.