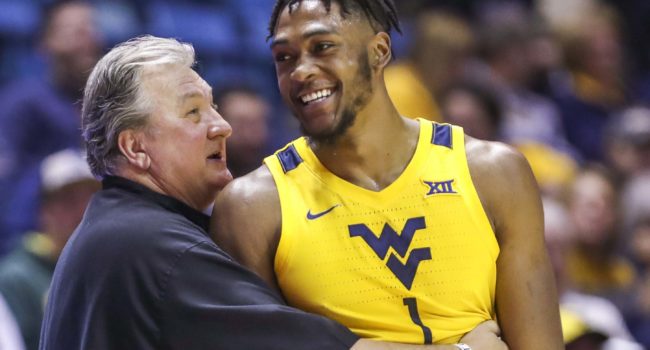 Bob Huggins vowed to make things better and boy has he over-delivered. 16 games into the season his young Mountaineers are sitting at 14-2 with a No. 12 ranking in the AP Top 25.

Now ESPN Bracketologist Joe Lunardi has taken notice. After the blowout win over TCU on Tuesday night, Lunardi has WVU as a No. 2 seed in the latest release of his ESPN Bracketology. Were the Mountaineers to advance they would face the winner of Wisconsin vs Florida. He has West Virginia positioned in the East region where Duke sits as the No. 1 seed.

Here is the latest release of ESPN Bracketology: 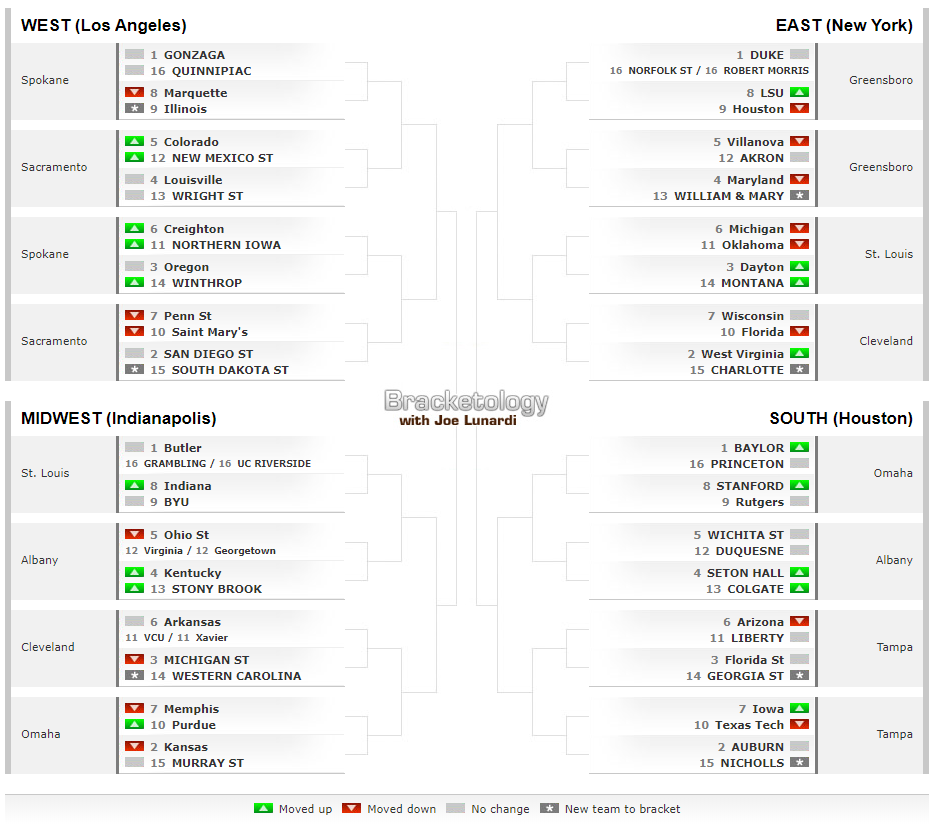 Tuesday night was a good old fashioned beat down at the Coliseum. The Mountaineers were led by Derek Culver with 17 points, 11 rebounds and four assists. Jermaine Haley and Miles McBride had 11 points each.

The win over TCU gives West Virginia three straight wins in Big 12 play after losing the opener in Lawrence.

Up next for the Mountaineers is a trip to Manhattan to take on the Kansas State Wildcats. Tip-off is set for 2 p.m. and the game will be broadcasted by ESPNU.