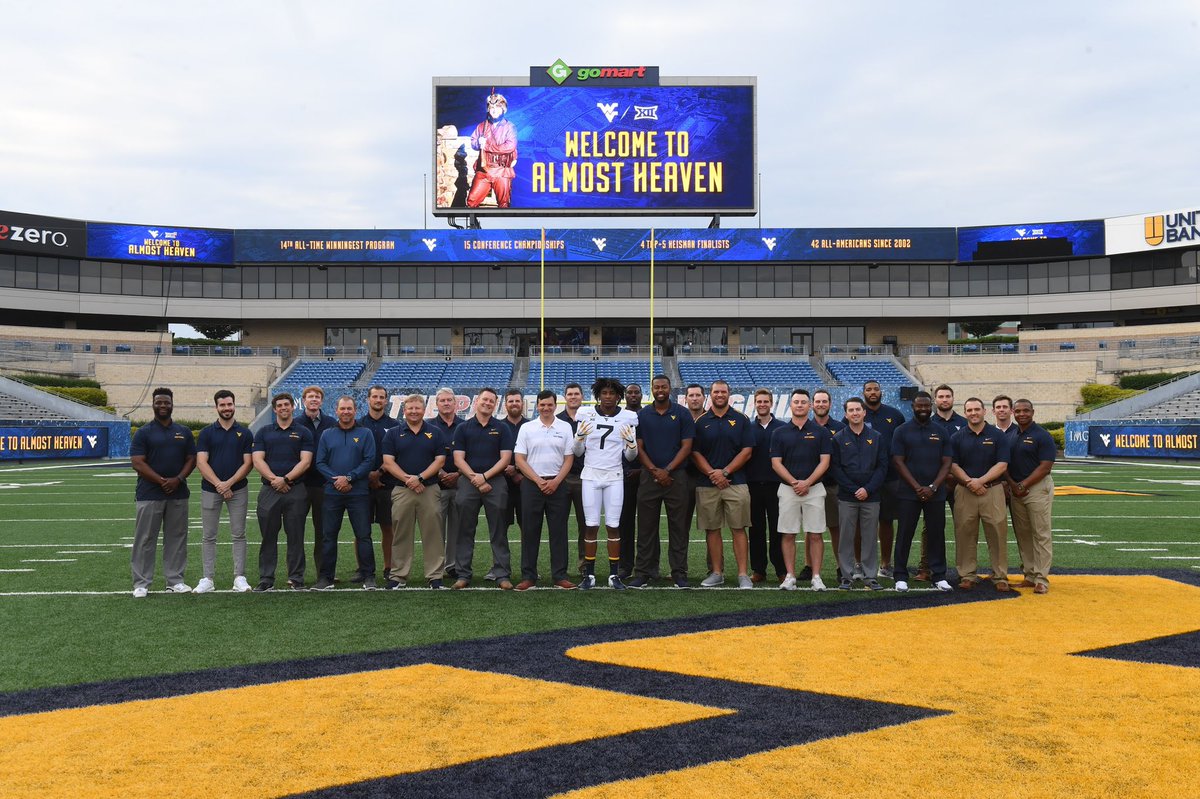 This past weekend was a great opportunity for Coach Neal Brown and the Mountaineers to get some big-time commitments and they took advantage of it.

David Vincent-Okoli, a four-star cornerback out of Gaithersburg, Maryland, joined the Mountaineer class of 2020. He held offers from Kentucky and Cincinnati among others schools. While he had not yet received offers from Ohio State and Tennessee, they were trying to get him on campus so they could evaluate him and possibly extend an offer, according to 247Sports.

Fortunately West Virginia was able to get Vincent-Okoli on campus before the other schools and get the commitment. The gifted corner took to Twitter to announce his pledge to WVU:

The rising senior also posted a photo on Twitter that featured him in the trademark coonskin cap.

This gives West Virginia seven commitments for the class of 2020. It was a big weekend for the WVU football program as they were able to land Vincent-Okoli  as well as linebacker Lanell Carr out of St. Louis.

If you follow Neal Brown on Twitter, then you know he fires out the customary “Let’s Go” when his football team gets a new commitment. He fired off one on Saturday evening followed by “#Homegrown.” Then he fired off three more of them on Sunday late morning/early afternoon.

So far only two of the recruits are known, Carr and Vincent-Okoli. There was much speculation that the pair of commits remaining are Ohio lineman Sam Rengert and Zach Frazier of Fairmont as the #Homegrown recruit.