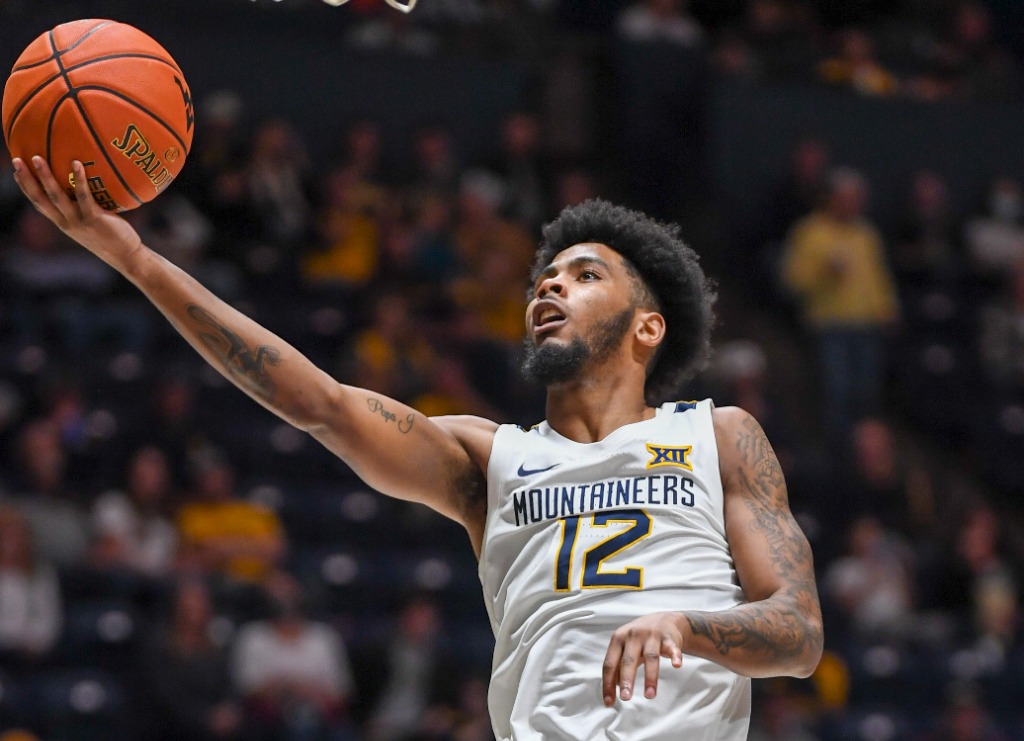 The wait is finally almost over, ladies and gentlemen. After a long offseason, your West Virginia Mountaineer men’s basketball team will return to the hardwood on Tuesday night to take on the Oakland Golden Grizzlies at the WVU Coliseum.

The Mountaineers are coming off of a 19-10 season, including an 11-6 record in Big 12 play, that ended by way of a 75-72 loss to the Syracuse Orange in the second round of the NCAA Tournament. Several key players will not return from that team, most notably Miles McBride and Derek Culver, who left to pursue professional dreams. Another significant loss to the roster was the transfer of Emmitt Matthews Jr., who transferred to play for the Washington Huskies of the Pac-12.

Names West Virginia fans will recognize on this team, however, are Sean McNeil, Taz Sherman, and Gabe Osabuohien. All three return to the Mountaineers after becoming household names in Morgantown late in the 2020-21 season. Isaiah Cottrell is also expected to play a major role for the team this season.

Oakland is coming into the game as the obvious underdog. The Golden Grizzlies finished the 2020-21 campaign with a 12-17 record, and a 10-10 mark in the Horizon League. They are led by long-tenured head coach Greg Kampe, who has won over 600 games in his career.

Tip-off at the WVU Coliseum is set for 7 p.m.

The game will broadcast on ESPN+.