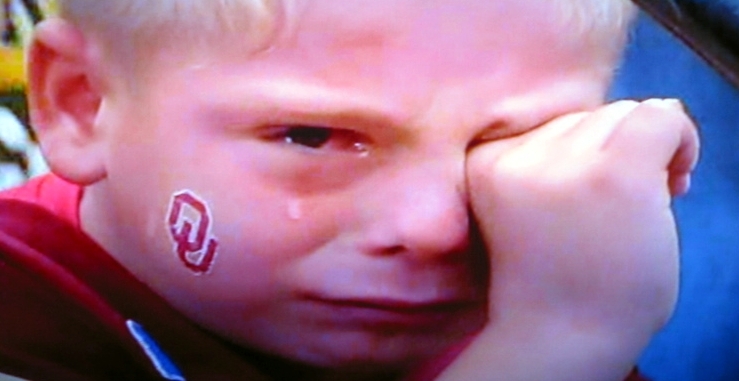 WVU Lurking In The Weeds As Potential Playoff Spoiler

WVU Lurking In The Weeds As Potential Playoff Spoiler

Last weekend was a great weekend of college football if you are an Oklahoma Sooners fan. Everyone lost that needed to. Now they just need to win out and they can walk into the College Football Playoff. With a gimme game against Kansas coming, there is only one regular season obstacle left for the Sooners. WVU lurks in the weeds as a potential playoff spoiler.

Anyone who remembers the beatdown the Sooners put on the Mountaineers in Morgantown might say “not so fast!” Hold on a minute. This Mountaineer teams is much more equipped to keep up with a team like Oklahoma in a shootout. While neither the WVU defense from this year or last year can shut down the Sooners offense, this defense has the big play potential. A Kenny Robinson pick six could turn the game on a dime.

More importantly than the defensive side of the ball for West Virginia is that this team has an offense that is able to keep up with Oklahoma’s offense. Heisman frontrunner Baker Mayfield has 31 touchdowns and five interceptions. You can compare that to Will Grier’s 34 touchdowns and 12 interceptions. Don’t forget about when Oklahoma took on Oklahoma State in Bedlam. Oklahoma was able to get the win but not before giving up 52 points to the Cowboys. The Oklahoma secondary gives up 263.4 yards per game. There should be plenty of opportunity for Grier and Co. to put up some big numbers in this showdown and stay stride for stride with the Sooners.

To get a win in Norman, Will Grier will need to put together two excellent halves of football. Can’t afford to have a second half similar to the one last week in Manhattan. The offense will need to firing on all cylinders for all four quarters. There will be almost no margin of error.

Sure Mayfield is an incredible college quarterback who many assume has the Heisman wrapped up, but he needs to be at his best because if he is anything less than that then the Mountaineer offense will be ready to take advantage with their prolific passing attack.

Though it may seem beating the Sooners in Norman is virtually impossible, don’t forget that the only Sooners loss of the season came in Norman to Iowa State, a team West Virginia recently disposed of in Morgantown.

While the Mountaineers are not able to get into the College Football Playoff, there is still an outside shot at the Big 12 title game. The table is set for the Mountaineers to have a magical moment in the final week of the season. Don’t count the Mountaineers out of as a potential playoff spoiler. 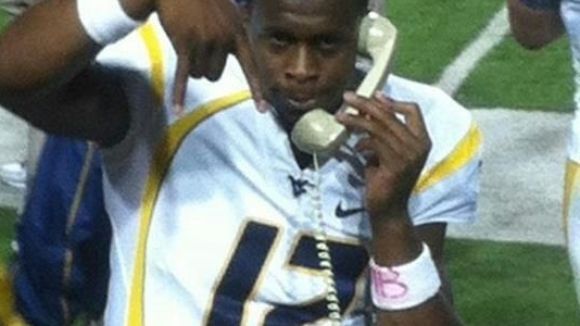 Dana Holgorsen Says ‘White Era’ At WVU Isn’t Quite Over Yet
Texas DE On What Makes West Virginia A Tough Environment: ‘It’s A Bunch Of Hillbillies Drinking Moonshine’