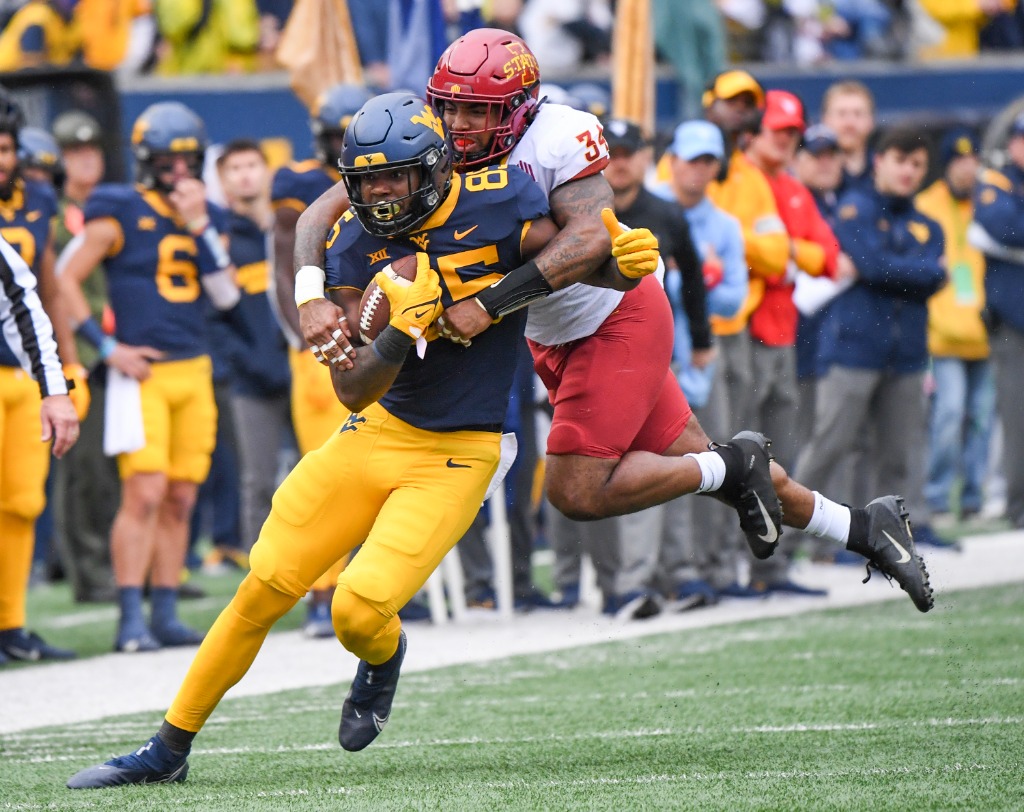 WVU Loses Yet Another Player to the Transfer Portal

WVU Loses Yet Another Player to the Transfer Portal

For the second time this week, the West Virginia Mountaineers have been bitten by the transfer portal bug.

According to Chris Anderson of EERSports, a source has confirmed that WVU tight end T.J. Banks has made the decision to transfer. This comes after Banks saw extended playing time in the 2021 season due to Mike O’Laughlin being sidelined with a lower body injury that ended his junior campaign.

Banks appeared in seven games over his four seasons with the Mountaineers (redshirt in 2018). He hauled in 10 passes for a total of 92 yards and one touchdown.

West Virginia will now be going into their Guaranteed Rate Bowl matchup against Minnesota extremely thin at the tight end position. Expect players like Victor Wikstrom, Charles Finley, and possibly even Treylan Davis to see the field.

Not only will the Mountaineers be without those lost to the transfer portal, but we should expect some players, particularly draft prospects, to not participate in the game, as well. Stay tuned for further updates on WVU’s roster going into the bowl game.