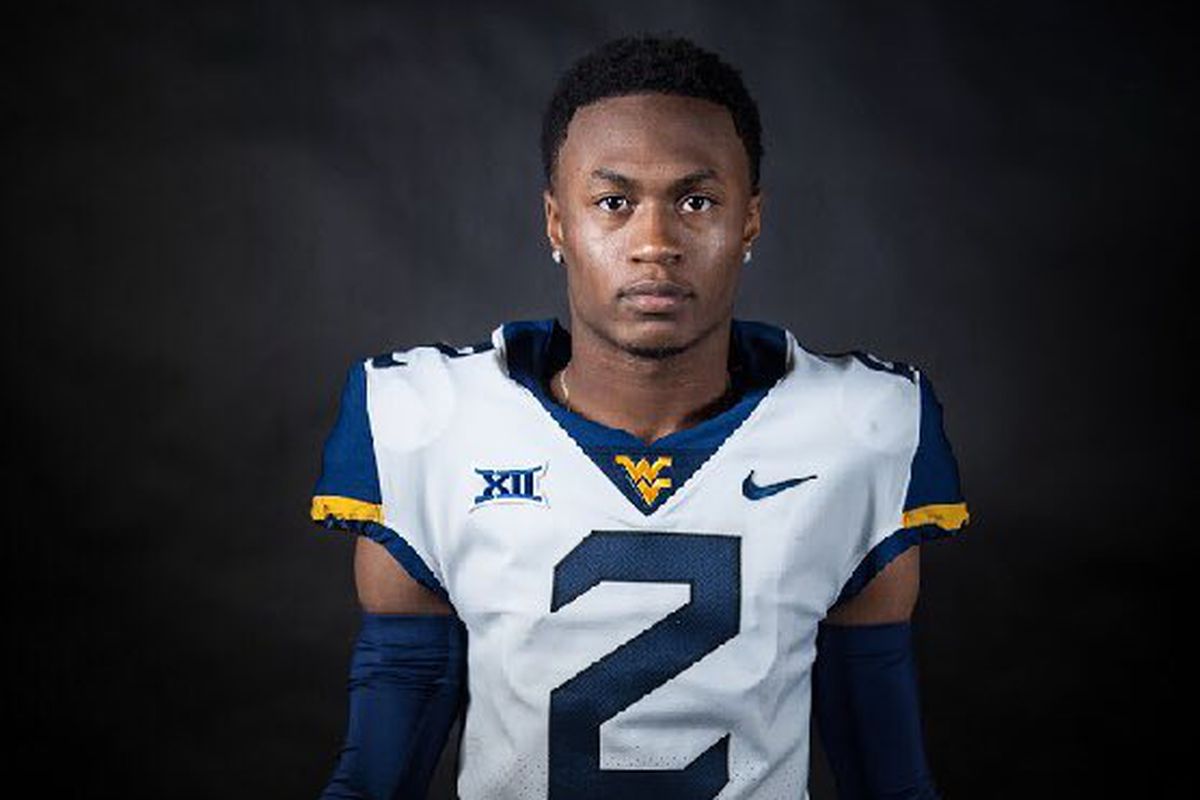 Terence Dotson, an anticipated two-sport signee to play football and baseball for WVU, has instead opted to sign a contract with the Milwaukee Brewers

Terence Doston, an anticipated two-sport signee to play football and baseball for WVU, has instead opted to sign a contract with the Milwaukee Brewers of the MLB.

Doston was selected by the Milwaukee Brewers in the 22nd round with the 673rd pick. Leading up to the draft Doston said he would be playing college ball unless he received a very strong offer from a big-league team.

There was a photo of the signing posted to Twitter on Saturday:

Doston was expected to play receiver for the Mountaineers in the fall.

Even though Campbell was signed, along with some other transfers last week, there are several players who will be missing out in Morgantown next season. On top of Doston there will be three safeties who entered the transfer portal and will be moving on. One of them being Kenny Robinson, who many projected as the best returning player on the Mountaineer defense.

Why, Major?
Do You #Trust the Climb?