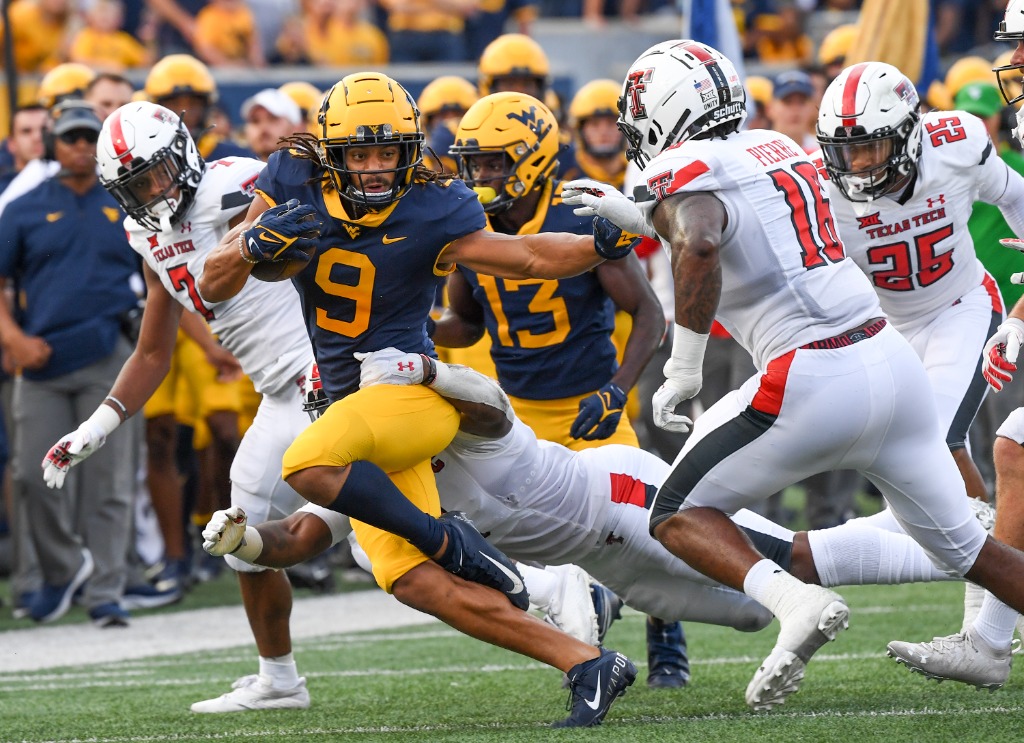 WVU fans were met with some disappointing news this afternoon when receiver Isaiah Esdale announced that he would be entering the NCAA Transfer Portal via social media.

In a statement, Esdale thanked his coaches and teammates and even gave recognition to the fans who cheered him on during his time in the Old Gold and Blue.

Over the course of his four total seasons in Morgantown (redshirt in 2018), Esdale gained the reputation for having some of the “best hands” on the WVU roster. If the ball was thrown his way, he always seemed to come down with it. His most memorable catch came in the 2019 season finale at TCU, one that turned out to be the game-winning touchdown.

For his career with the Mountaineers, Esdale hauled in 56 passes for 648 yards and two touchdowns. He also threw one pass, completing a 24-yard touchdown to Kennedy McKoy in a 38-17 loss to Texas Tech in 2019.