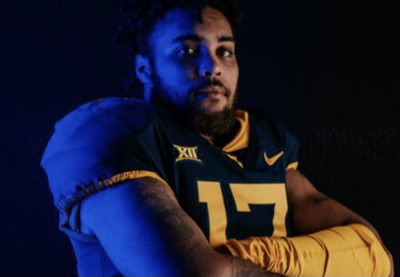 WVU Linebacker is Lost for the Season

WVU Linebacker is Lost for the Season

During his weekly press conference on Tuesday, WVU head coach Neal Brown made the announcement that senior linebacker Exree Loe will be out for the season with a “lower body injury.”

Loe, who is a Johnstown, Pennsylvania native, has tallied 38 tackles on the season, including 26 solo. He has also accumulated one sack and one forced fumble. Had a targeting penalty by VanDarius Cowan not erased the play last week, he would also have an interception on the season.

With the NCAA’s ruling to freeze eligibility in 2020, Loe could return for one last season in 2022, if he would choose to do so.

WVU and Texas kickoff in Morgantown on Saturday at noon. The game is set to broadcast on ESPN2.