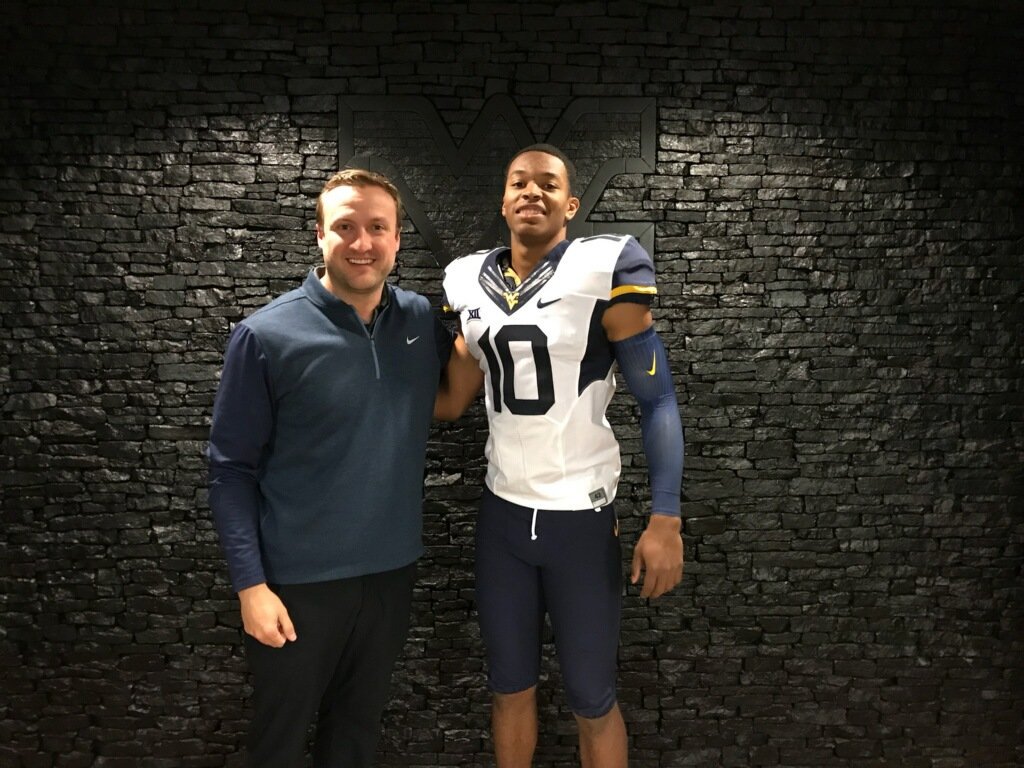 This is according to a report form Sean Manning. Trey Lowe is officially on the Mountaineer baseball team roster.

While lowe is going to participate in both spring football and baseball, he will place a higher priority on football.

The 6’3″ 185-pounds Tennessee native will play outfield for the Mountaineer baseball team, according to the team roster.

Lowe is very well known because of his grandfather, Woodrow Lowe. His grandfather is an iconic figure in the Alabama program. Woodrow Lowe and just one other player became three-time All-Americans in Crimson Tide history.

Trey Lowe was a great get for the Mountaineers in the 2018 recruiting class. He was a three-star quarterback prospect who chose the Mountaineers over Illinois, North Carolina, Houston, Southern Miss, Memphis and Arkansas State. He’s enrolled for the spring so he will be able to get some reps in and hopefully learn from incumbent starter Will Grier.