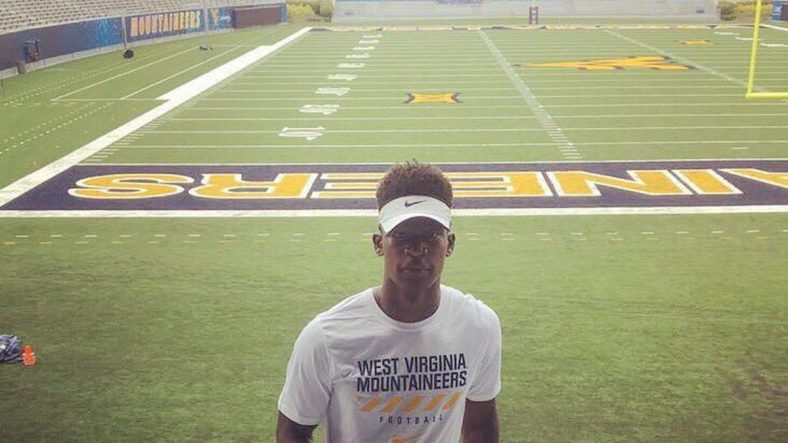 The Mountaineers added their second football verbal commitment in three days. WVU lands big time recruit safety Kwantel Raines over Pitt, Penn State and Florida on Monday evening. The recruiting battle was intense over social media. Followers of Pitt and West Virginia were making their case for Raines to come to their school of choice. WVU had the first-in status offer as well as the persistence of defensive coordinator Tony Gibson to put them over the hump.

All glory to God.. pic.twitter.com/gaiszSZWyS

Raines is a big hitting safety who plays the run very aggressively and also does a great job of covering receivers all across the field. He would be a great fit at free safety or spur for the Mountaineers. While Raines is not opposed to playing linebacker he believes safety is his best spot. If you take a quick look at his highlight tapes it’s easy to see how well he plays at safety.

Raines joines another Quips star Dravon Askew-Henry. He led the Quips to going undefeated through 10 games along with a nice playoff run.

This makes 19 recruits for the current WVU class. The number has been a bit all over the place with commitments and decommitments, but the early signing period is just a month away and the numbers look very solid. So far the secondary commits include Raines, and cornerbacks Joshua Norwood and Jayce Rogers.