WVU Lands Another Commit From Europe 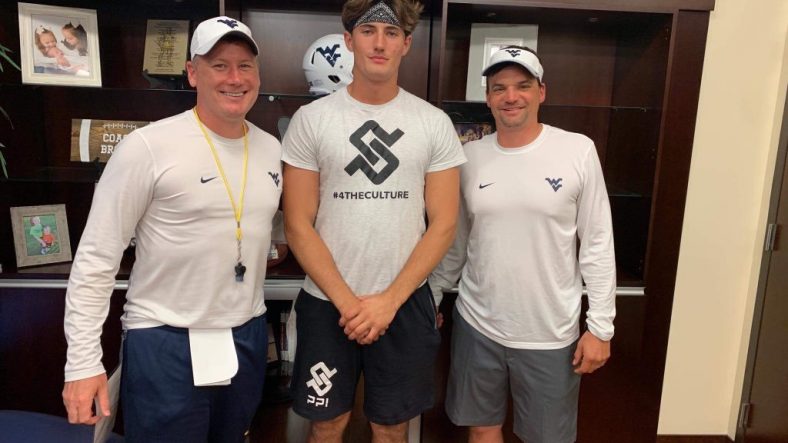 Neal Brown and the WVU football coaching staff are back on the international scene as WVU lands another commit from Europe. Swedish tight end Victor Wikstrom has committed to the Class of 2021 for West Virginia, per a report from EerSports.

The 6’3″ 235 pound tight end held offers from Georgia Tech, Charlotte, UMass and Eastern Michigan. All of these offers had come in over the past several weeks.

Wikstrom stopped in Morgantown as part of a bus that was touring the country and taking part in camps while doing so. He put on enough of a show that WVU tight ends coach Travis Trickett made sure to land a commitment from the gifted pass catcher.