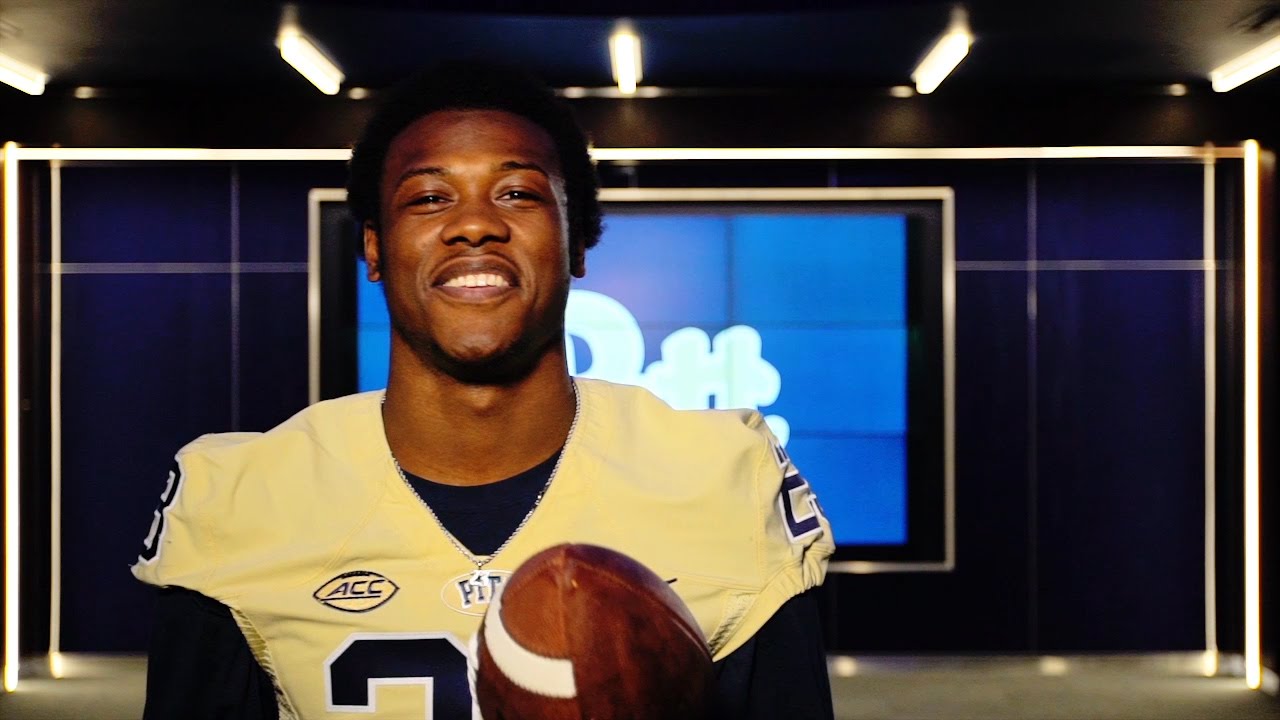 Earlier this week four Pitt players confirmed they are transferring. One is former four-star recruit of Aliquippa, PA, Kaezon Pugh. Could WVU land the Pitt transfer?

Pugh arrived at Pitt as a linebacker. After his redshirt season, Pugh was moved to defensive end last spring. Despite the position change Pugh was unable to see the field at all in 2017.

Last season Pugh was never seen on the Pitt official injury report, but there were games he did not dress for. No public reason was given for this. He was unable to climb the defensive end depth chart as classmates Rashad Weaver and Patrick Jones, as well as juniors Dewayne Hendrix and James Folston all will return. At no point was Pugh listed on Pitt’s two-deep depth chart during the 2017 season.

In high school Pugh was known for his skills running the ball. He ran for 2,451 yards in his senior season and was named PA Class AA player of the year. Despite this the Panthers decided to make him an undersized defensive end.

Pugh was a big-time recruit coming out of high school and came out of Aliquippa High School. There is an established pipeline between Aliquippa and Morgantown, with Drayvon Askew-Henry, Kwantel Raines and Jaleel Fields already in the fold.

Being 6’1″ 250 pounds, Pugh would give West Virginia defensive coordinator some flexibility to use him at linebacker or on the defensive line.

This is a story to follow as the Mountaineers have shown an ability to pull in transfers. Stay tuned as we will keep you updated throughout the recruiting process.

WATCH: Mountaineers Get In Some Extra Practice AFTER Close Win Over Baylor
WATCH: Trailer For ‘Hot Rod’ Hundley Documentary