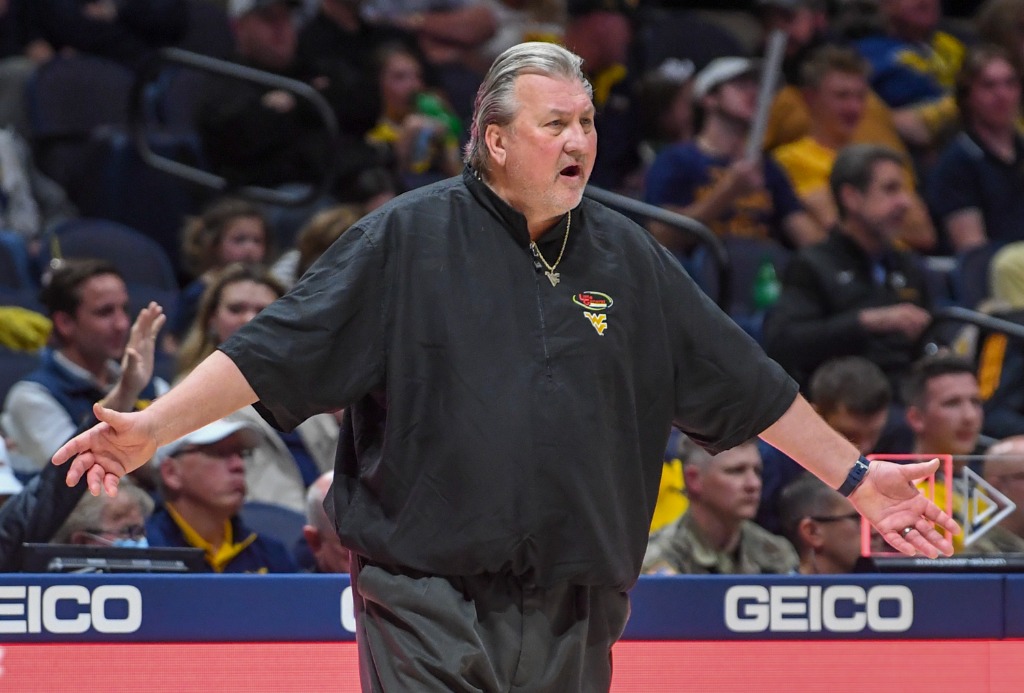 Tonight, the West Virginia Mountaineers and the Elon Phoenix faced off in the first round of the Shriners Children’s Charleston Classic. Finally finding their stride, the Mountaineers pulled off the victory, 87-68.

This was a game that saw both sides play with much passion and detail. Offensively, the Mountaineers finally got things going, albeit against lesser competition. Taz Sherman, who has been on a tear for West Virginia over the first three games, led all scorers with 27 points. The senior from Texas also made a statement in the assist game, finishing with  5 . Sean McNeil also found early success shooting the ball, as he usually does. The senior finished the game in double-digits with 16 points.

This game also brings with it some historical significance for WVU head coach Bob Huggins. With the victory over the Phoenix, Huggins has now tied UNC legend Roy Williams for the 4th-most wins by a head coach in men’s college basketball history with 903. Should his team find a way to knock off Marquette in the second round of the Charleston Classic on Friday night, he will move into solely into 4th place.

The Mountaineers are now staring down a red hot Marquette team. Former Texas head coach Shaka Smart now leads the Golden Eagles. Though it is early in the season, Smart has led his team to a massive upset victory over then #10 Illinois. WVU has had some solid competition early in the year, but this will be their stiffest challenge yet.

West Virginia and Marquette are set to tip-off at 7 p.m. tomorrow night. The game will broadcast on ESPN2

With the victory on Thursday night, the Mountaineers now improve to 3-0 overall. With the experience that Bob Huggins has on this team, this is just the hot start that could set his squad up for a special season.