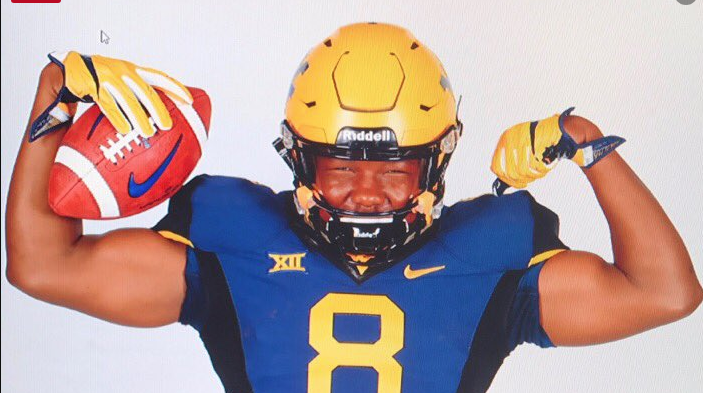 WVU Gets Commitment From Defensive End

WVU Gets Commitment From Defensive End

The Mountaineers continue to add pieces to their 2018 recruiting class today, keeping this one in-state. WVU gets a commitment from Martinsburg defensive end Tavis Lee.

“I did (outside linebacker) drills and it took a while to get used to, but I feel I did good,” Lee said about his previous workout and visit with the staff. “Hopefully they feel the same and I can get an offer to come play for WVU.”

During the workout the Mountaineer staff liked what they saw. When Lee was in town to visit for the Iowa State game he received an offer. The staff let Lee know they are looking to redshirt him with the hopes of bulking him up so he can play defensive end. DC Tony Gibson watched Lee in person at the beginning of the fall evaluation period and has also hosted Lee for multiple games this season.